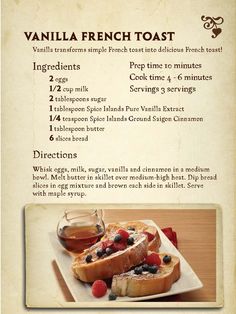 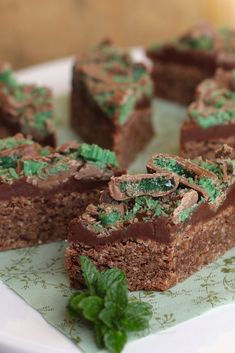 Our mouths are salivating over this decadent Choc Peppermint Crisp Slice. 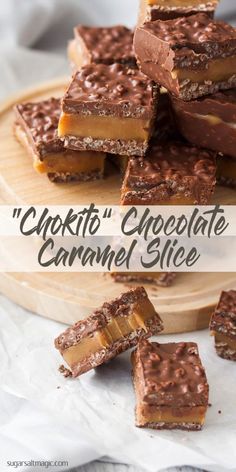 This “Chokito” Chocolate Caramel Slice is my take on that famous Australian treat, the Chokito chocolate bar. Easy caramel fudge sandwiched between two layers of chocolate and rice krispies.Make sure to allow for setting time before serving 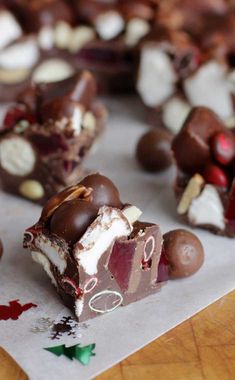 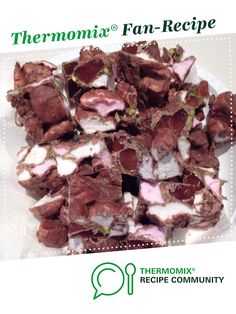 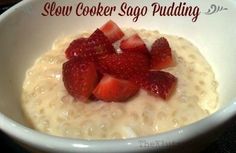 Sago Pudding is a real old-fashioned dessert that has made way for many newer, funkier and spunkier rivals. It deserves a place alongside its modern counterparts as not only does it taste delicious it looks fantastic with those little balls rolling around in yummy custard. This slow cooker version of Sago Pudding is easy to […]