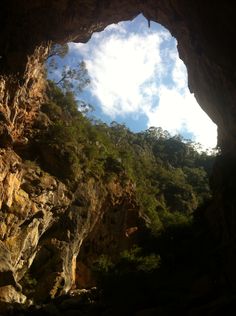 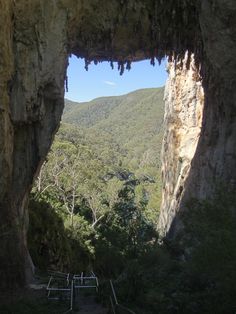 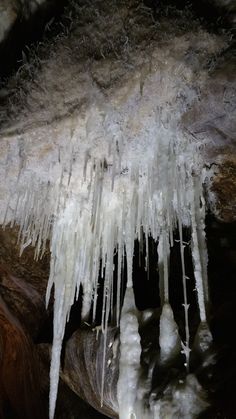 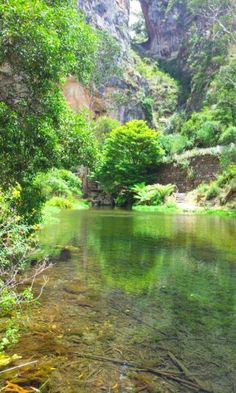 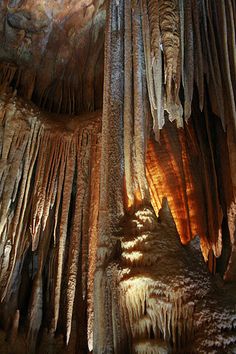 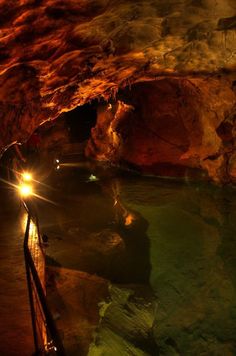 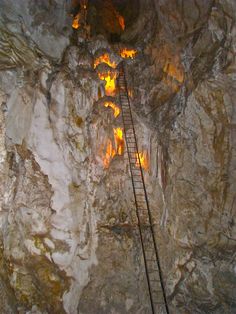 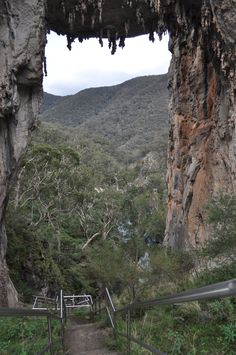 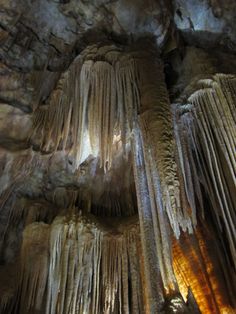 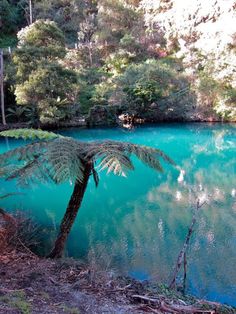 Magic, mystery, history and beauty this enchanting walk in one of Australia's most magical and iconic settings has it all. But beware the bunyips, water nymphs and ghosts and don't stay after dark. 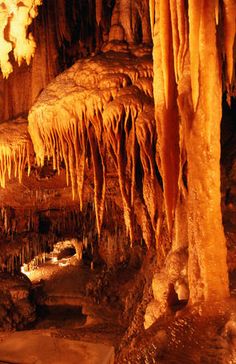 Explore Blue Mountains holidays and discover the best time and places to visit. | With stunning natural beauty, the World Heritage region of the Blue Mountains is an Australian highlight. The slate-coloured haze that gives the mountains their name comes from a fine mist of oil exuded by the huge eucalypts that form a dense canopy across the landscape of deep, often inaccessible valleys and chiselled sandstone outcrops. 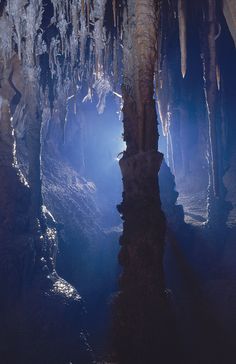 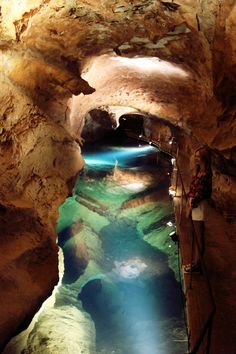 Tuula by Jessica Stein. A personal diary of wanderlust and an overflowing wardrobe. Tuula, is all good things wild and free. 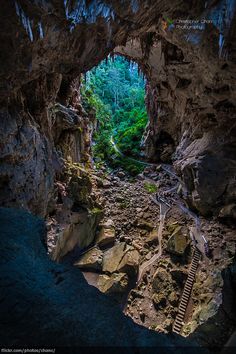