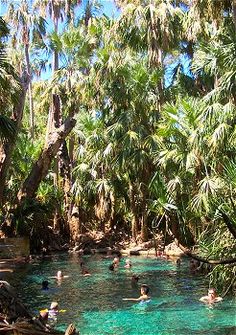 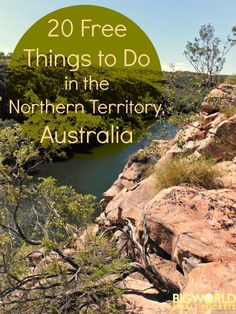 Top 20 Things to Do in Australia's Northern Territory

Perfect for those travelling on a budget, here's my list of the 20 best things to do in the Northern Territory of Australia, all of which are totally free! 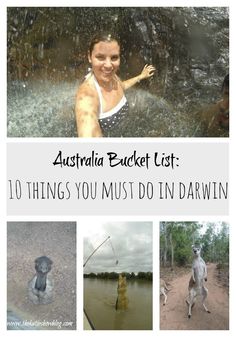 UPDATED FEB 2020. When you think of visiting Australia, most people think of seeing the Sydney Harbour Bridge, holding a Koala or cruising through Surfers Paradise. Not many people mention a visit to Darwin in their plans, but I am here to show... 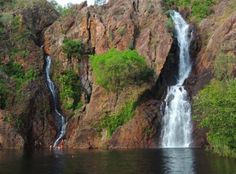 THE 10 BEST Things to Do in Batchelor - Updated 2021 - Must See Attractions in Batchelor, Top End | Tripadvisor

Things to Do in Batchelor, Australia: See Tripadvisor's 1,489 traveller reviews and photos of Batchelor tourist attractions. Find what to do today, this weekend, or in July. We have reviews of the best places to see in Batchelor. Visit top-rated & must-see attractions. 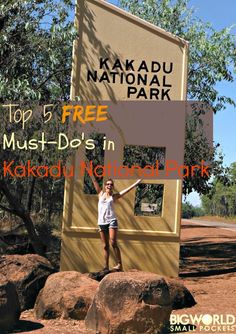 My list of the best 5 Free Attractions to enjoy in Kakadu National Park, Northern Territory, Australia, including sunset watching and wildlife spotting 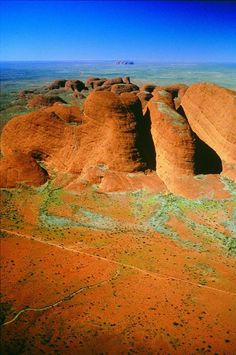 Mount Olga - Australia -Also known as Katajuta, are a group of large domed rock formations located southwest of Alice Springs, Australia. The 36 domes that make up Kata Tjuta / Mount Olga cover an area of 21.68 km2, and are composed of conglomerate, a sedimentary rock consisting of cobbles and boulders of varying rock types including granite and basalt, cemented by a matrix of sandstone. 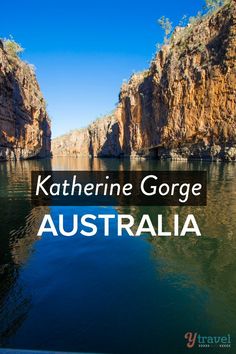 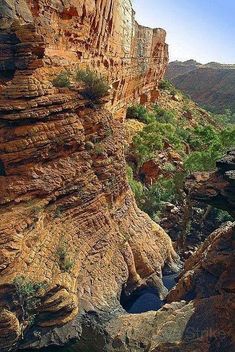 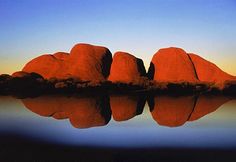 Australia is both a continent and a country. It is the 7th largest country in the world. In fact, taking a flight from the East coast to the West coast ... 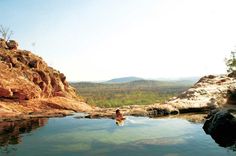 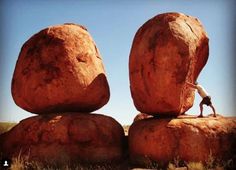 Tennant Creek is a good stopping off point to break up the long drives between major towns in the Northern Territory. There's quite a bit to see here. We list the highlights and map them all, along with good camping options for campervans. 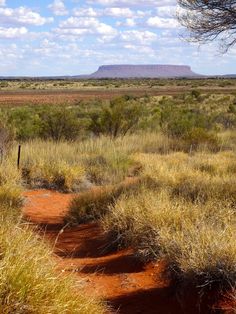 Get a taste of the real Australian Outback...and I'm not talking about the steakhouse chain. 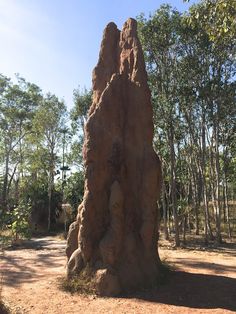 Litchfield National Park, 120 km south of Darwin, is a must visit park in t he Northern Territory (NT). Australia's NT i s home to 24 nat... 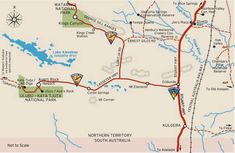 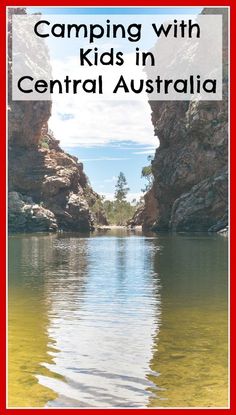 Camping with Kids in Central Australia is both an awesome and affordable experience! It's a fantastic way to see Australia's much loved icons and enjoy the outback swimming holes in Australia's Red Centre. Here is how we managed it with two young kids!