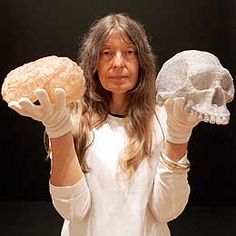 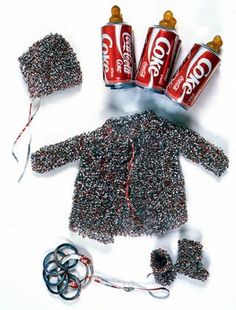 Fiona Hall. "Medicine Bundle for the non-born child". Hall's choice of material, and the way she uses it, is critical to her art. It speaks to us because it engages with contemporary life in intriguing ways, created from an Australian perspective. Hall deliberately transforms ordinary everyday objects to address a range of contemporary issues such as globalisation, consumerism, colonialism and natural history. 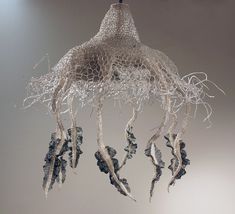 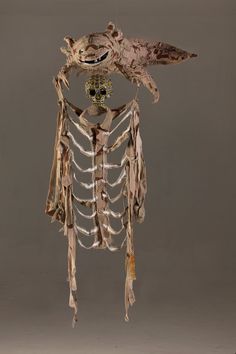 Shot Through. The first installment of the macabre trophy menagerie being exhibited at Documenta 13 in Kassel, Germany in 2012. A 21st C hunter’s den. An A-list of near extinct guests on the United Nations IUCN Red List. A small gathering of nations in its own right: Californian Condor, Australian Night Parrot, French Dragon Fly, Japanese Cat, Mexican Axolotl, New Zealand Kakapo. Camouflaged, in a fashion, as in nature, in the military uniform de jour. 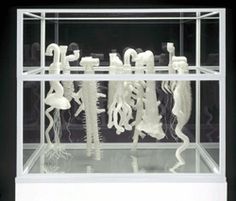 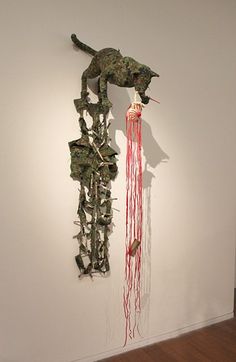 War is bad and animals are dying: Fiona Hall at Heide Museum

Give a dog a bone 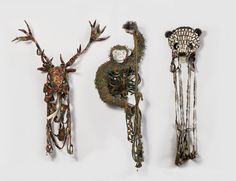 Heide Museum of Modern Art is a unique combination of art, architecture, social history and landscape just twenty minutes from Melbourne's CBD. With three galleries, stunning architecture and fifteen acres of gardens and sculpture park to explore, there is something for everyone at Heide. 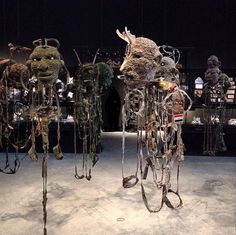 Everything You Missed at the Venice Biennale - artnet News

Our favorite images from the opening week of the 56th Venice Biennale. 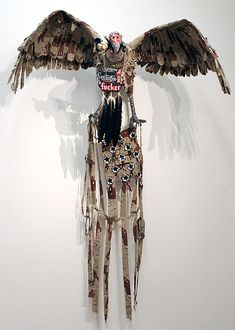 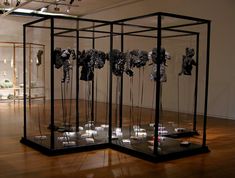 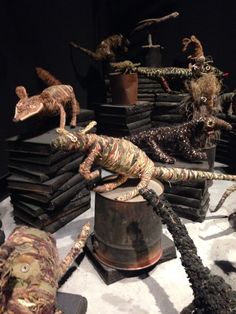 Fiona Hall in the Australian Pavilion 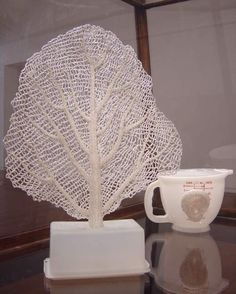 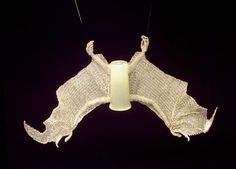 © Fiona Hall I've just received word that I'm about to get to do a project with a big fat lifelong hero of mine... the wonderous Fiona Hall. I recently applied for Experimenta's new Media Art Mentorship scheme - basically you outline a project that you want to do within the realms of site-based and public art, and nominate an appropriate mentor to oversee your work, to give input and generally allow you to harass them on the finer points of artmaking... © Fiona Hall I was unsure if Fiona… 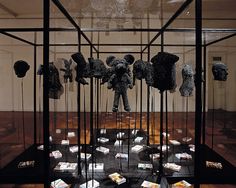 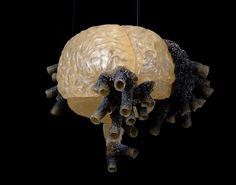