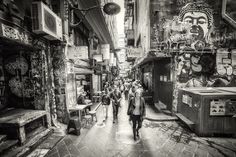 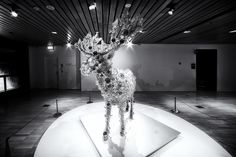 "PixCell-Red Deer" by Nawa at the NGV 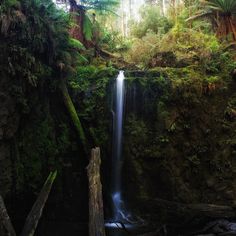 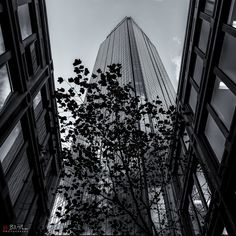 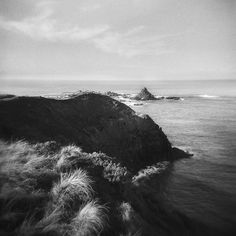 Philip Island, Victoria, Australia. March 2010. Captured in the late afternoon, on a trip to Melbourne, with a day spent at Philip Island. I had experimented with lomography but had not developed the film till now. Unfortunately, as it turns out, I am not secretly Vivian Maier! Holga Lomography camera. 400 ISO black and white 120 roll film. Flatbed scan. Adobe CC Ps for dust removal and curves correction. 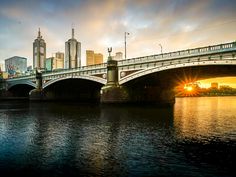 Princes Bridge, Melbourne, Victoria, Australia, May 2017. Dawn. Preliminary Edit in LR for IOS (on iPhone). Will look better when processed on desk top - I promise! 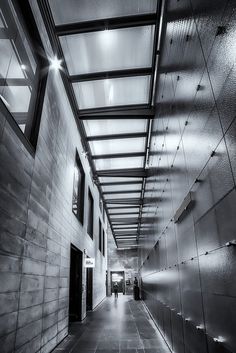 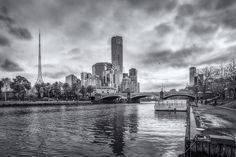 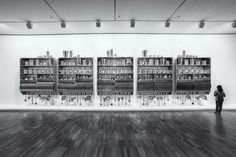 "Everyday Divine" by Subodh Gupta at the NGV 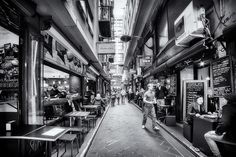 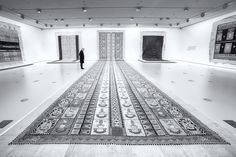 "Reaching Across the Ocean" at the NGV 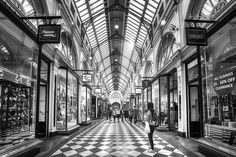 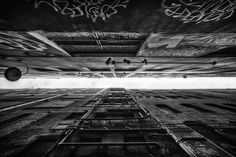 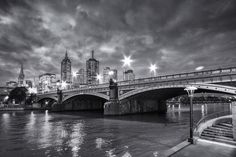