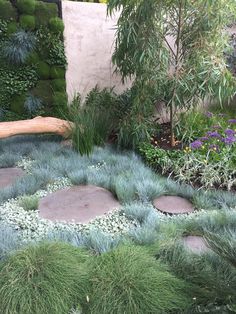 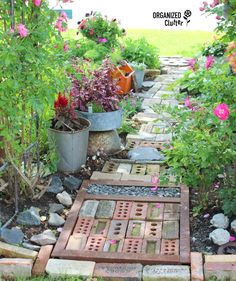 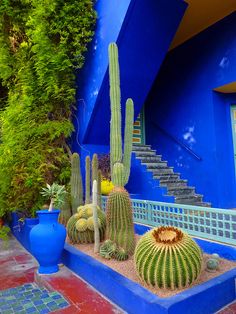 The Majorelle Garden (Arabic: حديقة ماجوريل‎) is a botanical garden in Marrakech, Morocco. It was designed by the expatriate French artist Jacques Majorelle (1886-1962) in 1924, during the colonial period when Morocco was a protectorate of France. The garden has been open to the public since 1947. Since 1980 the garden has been owned by Yves Saint-Laurent and Pierre Bergé. After Yves Saint Laurent died in 2008 his ashes were scattered in the Majorelle Garden. 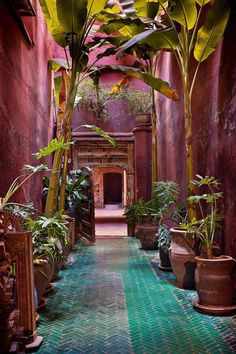 The magic of Moroccan garden design 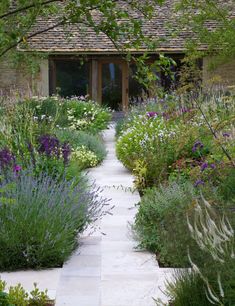 Marcus Barnett Studio has developed an international reputation for designing landscapes for private and public clients at home and abroad. Established in 2004, it is one of the leading garden and landscape design practices in the UK and has won multiple Gold medals at the RHS Chelsea Flower Show. 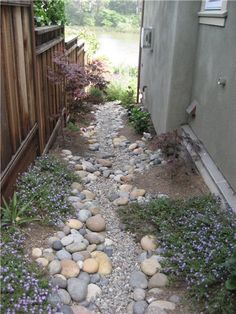 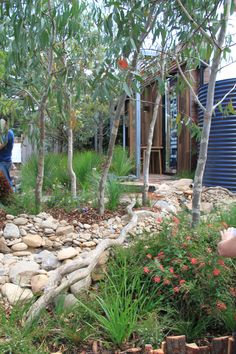 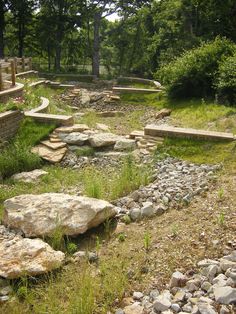 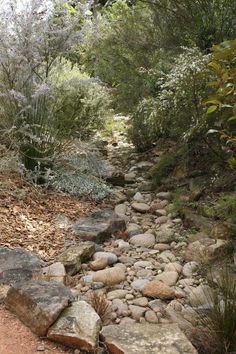 A natural-looking water course is not the easiest thing to design and build, but in... 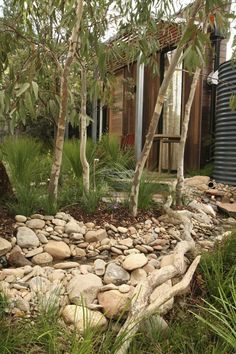 It hasn’t rained here for weeks, but when it does, it’s likely to pour, as... 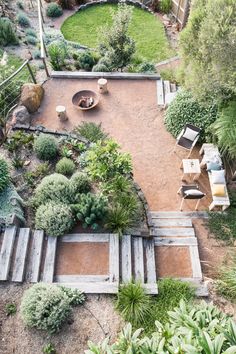 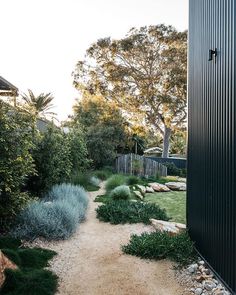 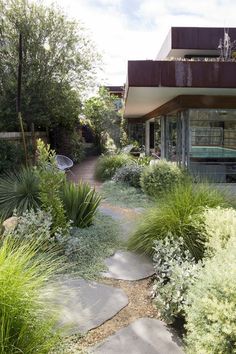 Field of Manchurian Pear - Driving through the rural timber gates, the decomposed driveway is generous and bordered by massed Pennisetum and Birch groves. … 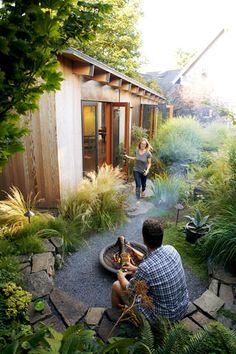 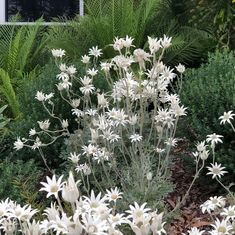 James Headland on Instagram: “This native garden has been a real pleasure seeing it grow... arrived the other day to see this beautiful display. Always struggled to grow…”

149 Likes, 3 Comments - James Headland (@pangkarragarden) on Instagram: “This native garden has been a real pleasure seeing it grow... arrived the other day to see this…”