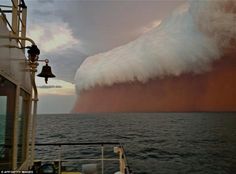 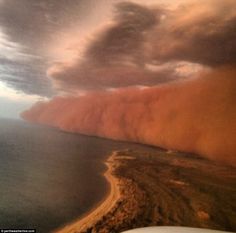 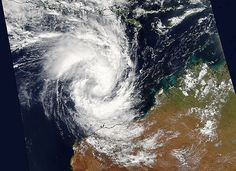 Shortly after Olwyn made landfall near Cape Cuvier in Western Australia early on March 13, Terra captured an image of the storm. 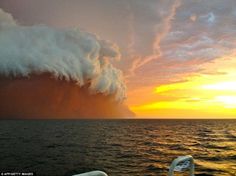 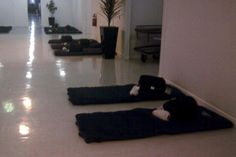 #Chevron #Mutiny A Chevron employee says there is going to be a mutiny among workers on Barrow Island of Western Australia s north-west coast today, in protest over the treatment of workers when severe Tropical Cyclone Olwyn tore through the region yesterday. The mining union accused the US energy giant of failing to evacuate workers from the Gorgon gas project, despite the category three cyclone bearing down on the region. The West Australian br 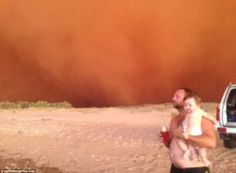 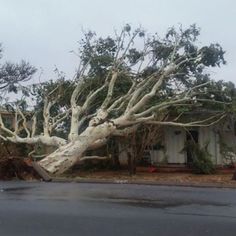 Cyclone Olwyn. Look at the damage it caused. 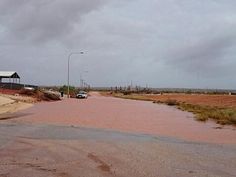 Cyclone Olwyn blasted Exmouth with 195km/h winds which has torn roofs off houses and left 2000 people without power. 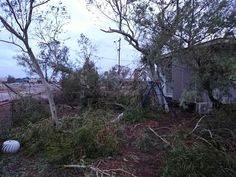 Carnarvon without power as cyclone hits

CARNARVON is on Red Alert as severe Tropical Cyclone Olwyn — packing wind gusts over 200km/h — bears down on the town after smashing Exmouth and Coral Bay overnight with destructive 195km/h winds.

Exmouth residents may have to ration their food supplies after Cyclone Olwyn flattened the roof of the town's IGA and torrential rain ruined its stock, according to shire president, Turk Shales. 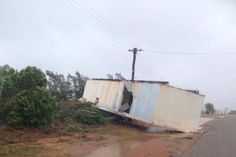 A fury and beauty of cyclone Olwyn in Exmouth - Western Australia 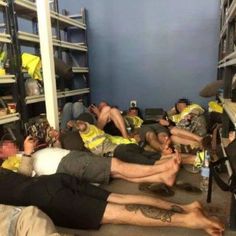 Workers at Chevron's Wheatstone project in Western Australia say they bunked down on bits of cardboard or the concrete floor when Tropical Cyclone Olwyn came through, and the company faces a "mutiny" over treatment of employees at its Barrow Island site.