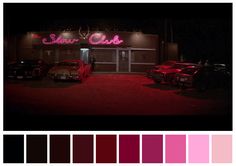 The latest media Tweets from CINEMA PALETTES (@CINEMAPALETTES). Homemade colour palettes of your favourite films | we do not own any content. Tweet your requests! 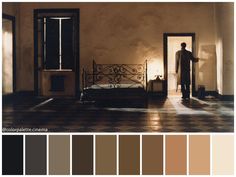 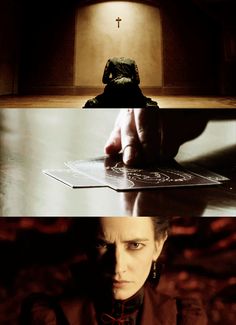 Can we be more lonely than we are now? #pennydreadful 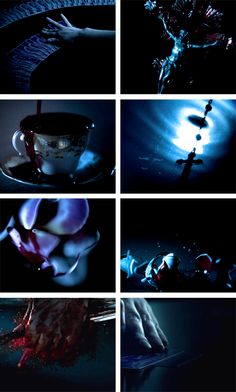 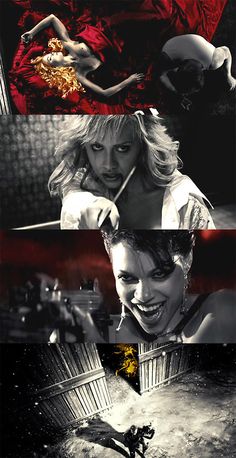 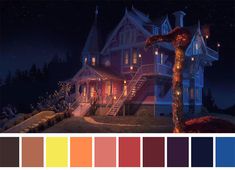 Tweeter @cinemapalettes compiled a list of over 200 color palettes used in memorable scenes from famous movies such as Stanley Kubrick’s Shining, Alejandro Iñárritu’s Revenant, Hayao Miyazaki’s Spirited Away, and George Miller’s Mad Max and many more. 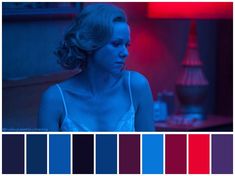 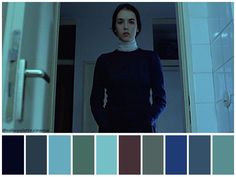 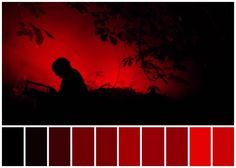 From breaking news and entertainment to sports and politics, get the full story with all the live commentary.

The Wolf Among Us screenshots, from the upcoming video game based on Bill Willingham’s FABLES comic series 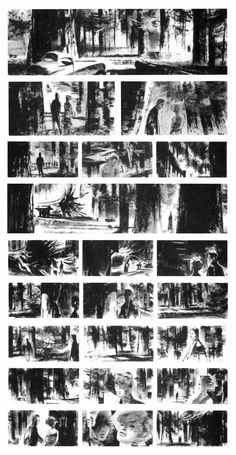 Graphic sequence can be use in many different media, such as film or animation. This is Hitchcock's Vertigo storyboard, this storyboard is a static visual narrative, it tells what is going on frame by frame. So when they film the movie later on, they can know exactly what is going on next. 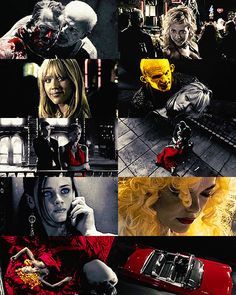