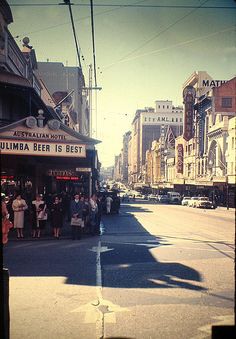 I love how story bridge towered over it's imediate neighbours. Thanks for the time trip. 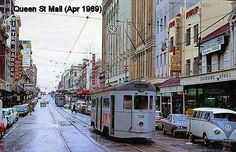 Queen street before it became a mall Brisbane

Pictures of Australia from 1940 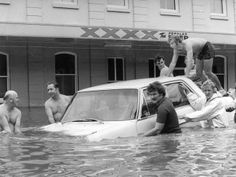 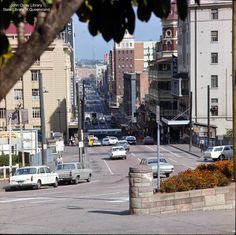 Looking down Edward Street, Brisbane - 1969. Some of these buildings are still there now. - the red brick building with the balconies is now a backpackers' hostel. 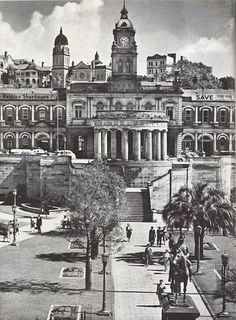 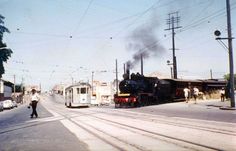 Man ring's the bell leading the Train across Stanley Street at the Woolloongabba 5 ways. FM Tram waits for the road to clear! 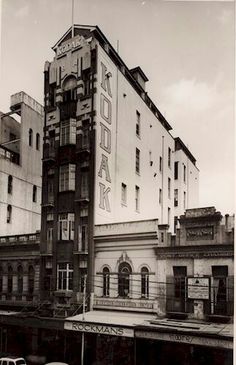 A black and white photograph of the Kodak building on Queen St, Brisbane, circa 1940s 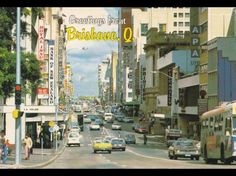 Queen Street, Brisbane in the 1970s 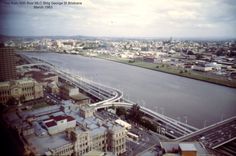 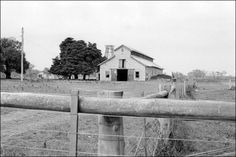 Harry Telford's stables at Braeside near Mentone in Victoria, where Phar Lap was stabled after the move south. Bought on the wealth from Phar Lap's wins, Telford's luck turned with the champion's loss. When he died in 1960, Telford was once again poor. The stables, built originally by Arthur Syme, a doctor and trainer, were made of Canadian cedar and hygenically maintained. Sadly, the house was abandoned when the last family moved and the stables were burnt to the ground in a fire in 1982. 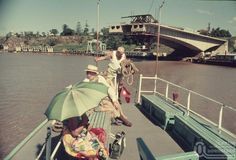 When Southbank was just South Brisbane 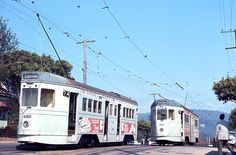 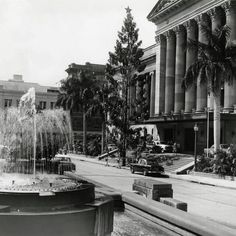 King George Square in Brisbane in 1962. 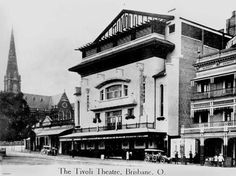 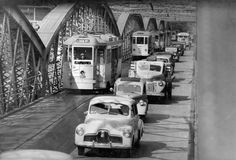 Victoria Bridge in Brisbane, Queensland in 1952.