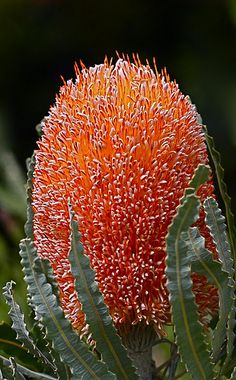 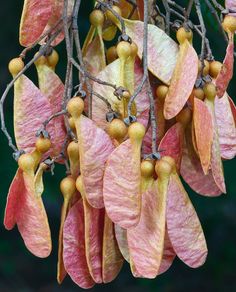 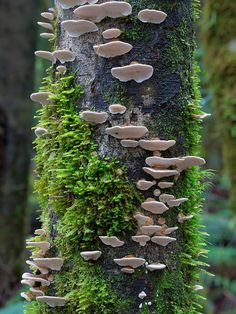 Photographer Steve Axford (previously) continues his quest to document some of the world's most obscure fungi found in locations around Australia. Axford lives and works in the Northern Rivers area of New South Wales in Australia where he often has to travel no further than his own back yard to make 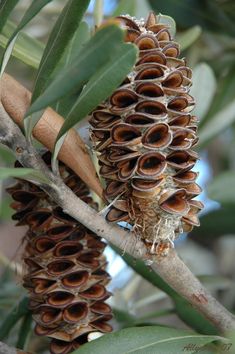 The banksia integrifolia flower after it has expired... revealing the gorgeous 'spine' of the flower which turns into this lovely banksia cone. I've been fascinated with these cones since i was a kid. i love the patterns of these "Big Bad Banksia Men". borrowed friends Nikon D70 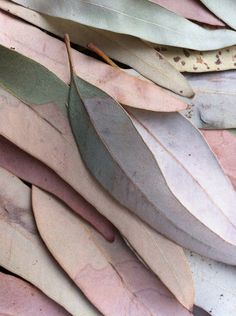 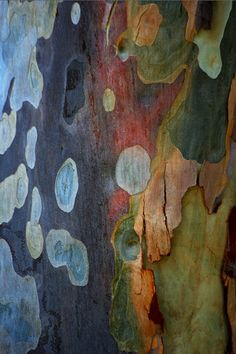 Spotted Gum Tree Bark. We're so lucky to have trees like this in Australia! 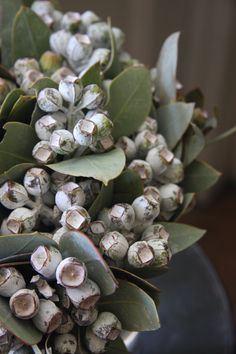 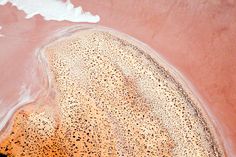