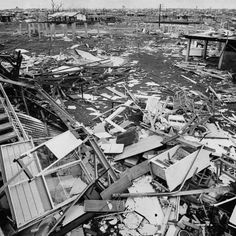 Previously unseen photos taken on the morning after Cyclone Tracy hit Darwin will be part of 40th anniversary commemorations. 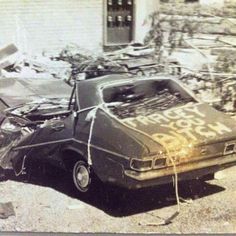 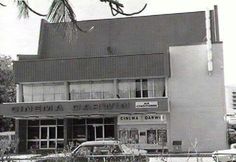 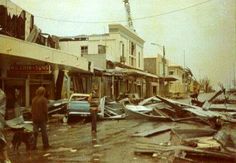 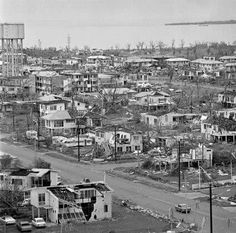 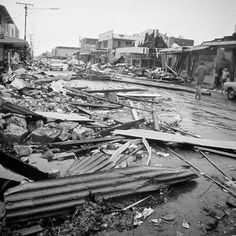 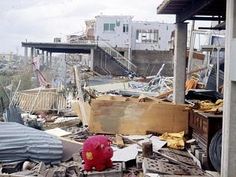 Spinning out of control in a crash-through world

IN 1974 the Australian economy reeled from the impact of the first oil shock, wages soared as a result of the chaotic Whitlam government’s pace-setting public service pay rises, inflation rose to 20 per cent, Richard Nixon was besieged and forced by the Watergate scandal to resign as US president, a cyclone flattened Darwin and Gough Whitlam called a snap double dissolution election. 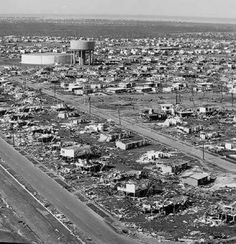 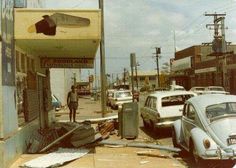 Here is the corner of Smith and Knuckey Street on the 28 Dec 1974, just 3 days after Cyclone Tracy. Photo by Ramon Williams 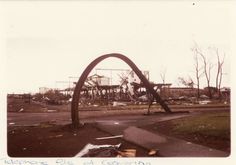 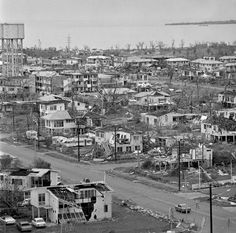 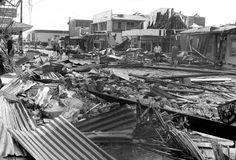 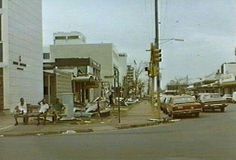 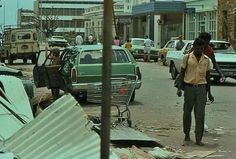 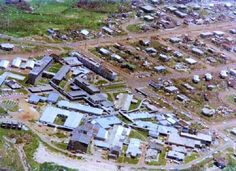