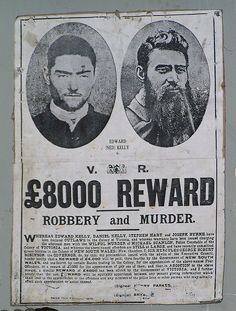 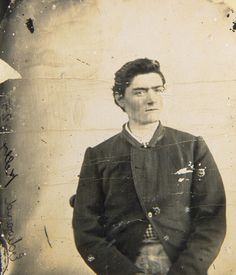 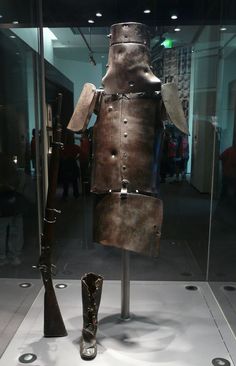 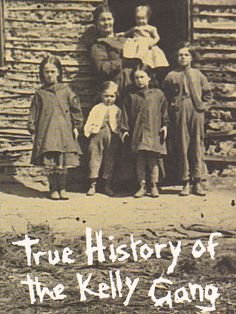 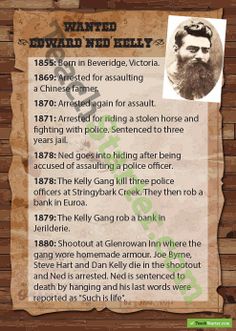 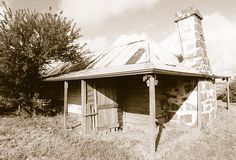 In January 1859, when his son Ned was nearly four years old, John Kelly built the family a timber cottage in Beveridge. It was a typical Irish style of cottage with an earthen floor and drainage running between rooms. Internally, there were only two rooms and there was no ceiling, while the bluestone chimney dominated the house. 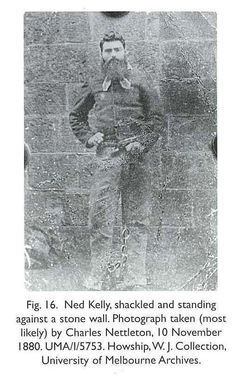 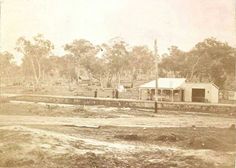 The view from Glenrowan Railway Station looking back to the remains of Anne Jone's Hotel,Glenrowan Inn.It was the scene of the final confrontation between Ned Kelly and the Victorian Police.A♥W 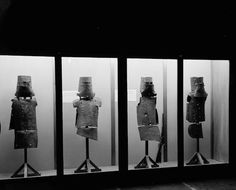 June 28, 1880: Bushranger Ned Kelly captured. When the Australian outlaw and his cohorts were cornered, they decided to create their own armor. They believed they were impervious to bullets, but they weren't. In Ned's case, he couldn't even raise his arms to aim his gun, but could only hold it at arms length and fire randomly. He was the only member of the gang to live to stand trial. 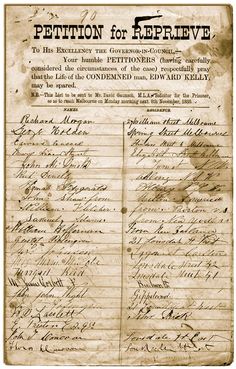 Ned Kelly: Biography, landmarks and exhibitions, depictions in the media and the arts, and image gallery of Ned Kelly Australian Iron Outlaw and the Kelly Gang. 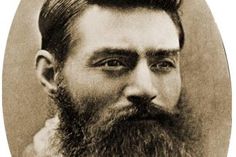 Do we need to study Australian history?