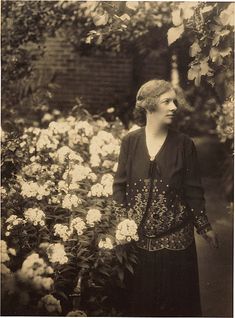 Harold CAZNEAUX, Margaret Preston at her home in Mosman 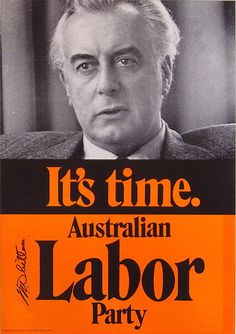 Edward Gough Whitlam AC QC (born 11 July 1916): Australian politician who was the 21st Prime Minister of Australia from 1972 to 1975 and the Leader of the Labor Party from 1967 to 1977. Whitlam led Labor to power for the first time in 23 years at the 1972 election; he went on to win the 1974 election before being controversially dismissed by Governor-General Sir John Kerr at the climax of the 1975 Australian constitutional crisis. 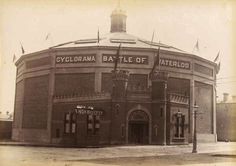 Cycloramas are cool. A cyclorama is a 360 degree panoramic painting housed within a building used as a form of entertainment, often accompanied by music and narration to tell a story. Fitzroy had much cool stuff in the past and sadly some of it has been lost to us. One example is a cyclorama that once stood on 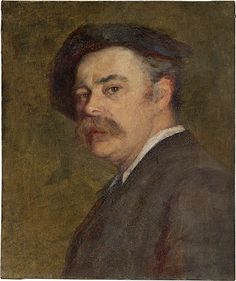 Frederick McCubbin (25 February 1855, in Melbourne – 20 December 1917) was an Australian painter who was prominent in the Heidelberg School. 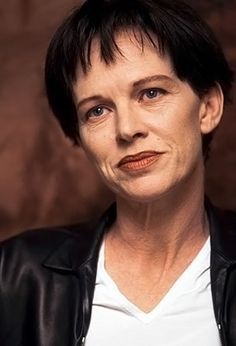 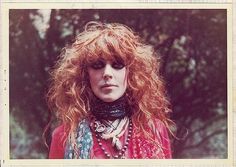 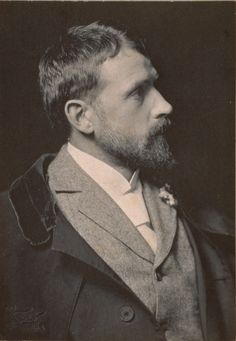 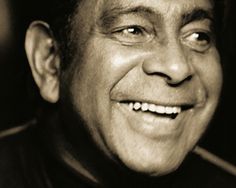 James Oswald "Jimmy" Little, AO (1 March 1937 – 2 April 2012) was an Australian Aboriginal musician, actor and teacher from the Yorta Yorta people and was raised on the Cummeragunja Mission, New South Wales.

Robyn Davidson (born 6 September 1950) is an Australian writer best known for her book Tracks, about her 1,700-mile trek across the deserts of west Australia using camels. Her career of travelling and writing about her travels has spanned over 30 years. 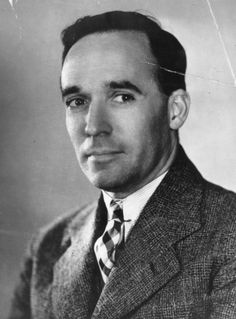 Charles Edward Chauvel OBE (7 October 1897 – 11 November 1959) was an Australian filmmaker and nephew of Australian army General Sir Harry Chauvel. He is noted for making the films Forty Thousand Horsemen in 1940 and Jedda in 1955. 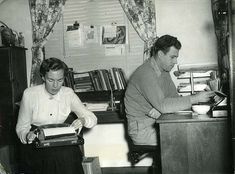 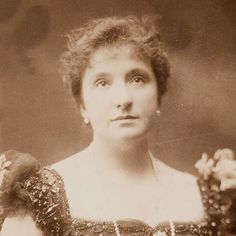 Dame Nellie Melba GBE (19 May 1861 – 23 February 1931), born Helen "Nellie" Porter Mitchell, an Australian operatic soprano. She became one of the most famous singers of the late Victorian Era and the early 20th century. She was the first Australian to achieve international recognition as a classical musician. 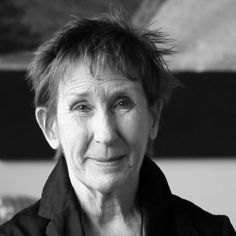 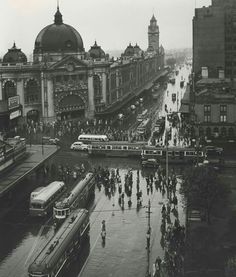 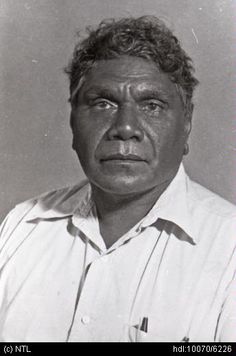