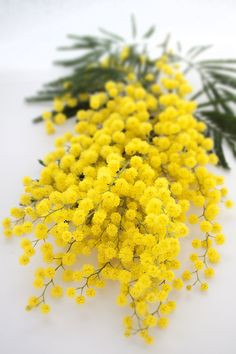 What's Weight Got To Do With It? My Darling Readers - this week I'd like to talk about an issue that lies very close to my stomach heart: gaining weight, or the lack thereof. For as long as I can... 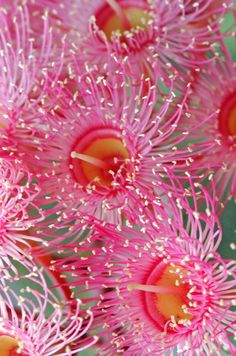 Australian Wild Gum Blossom. “Gum Tree” is the most common name for the 500 kinds of Australian Eucalyptus. They vary from forest giants to low straggling shrubs. First mentioned by Sir Joseph Banks in 1770, when he wrote of a tree having gum exudations, similar to an exotic plant he knew. The term “Gum Tree” is now usually reserved to those eucalyptus with smooth bark. 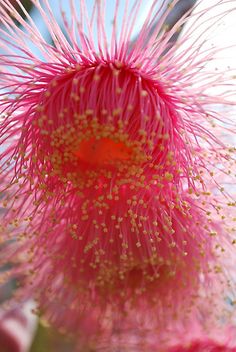 Experience the Gold Coast on foot… 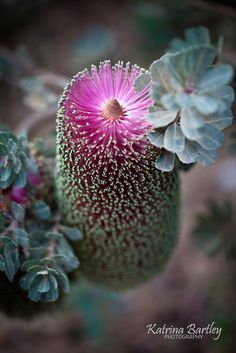 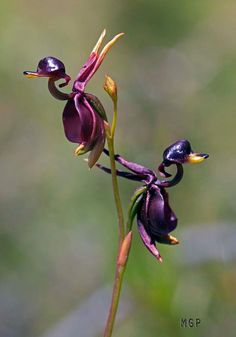 Caleana major, the Flying Duck Orchid is a small orchid found in eastern and southern Australia.[1] This terrestrial plant features a remarkable flower, resembling a duck in flight. The flower is an attractant to insects, such as male sawflies which pollinate the flower in a process known as pseudocopulation.[1] In 1986 this orchid was featured on an Australian postage stamp. 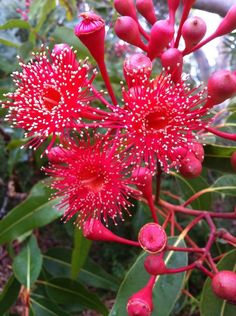 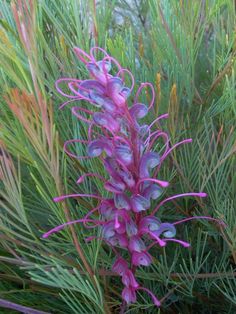 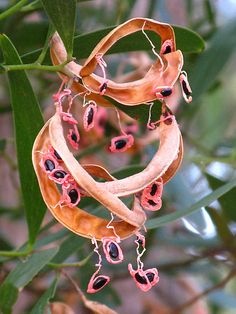 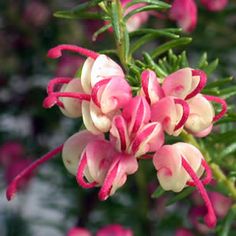 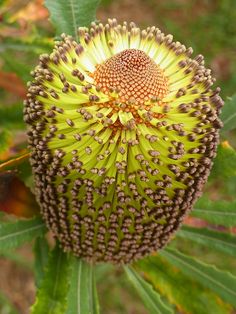 Banksia media flowering in our garden. 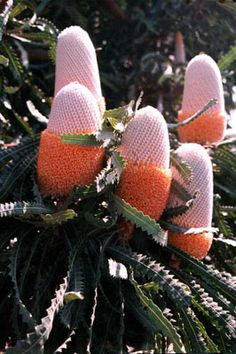 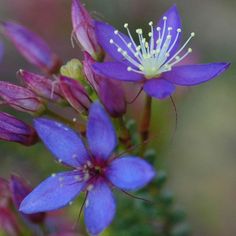 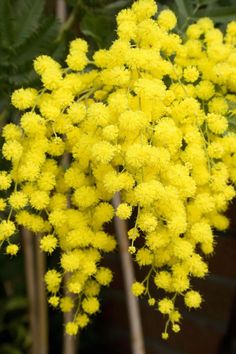 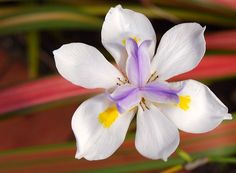 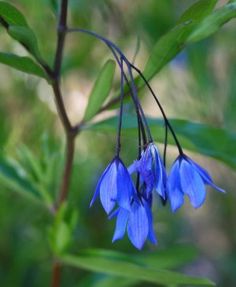 10 Seeds w/Instructions This hard to find evergreen also known as Sollya heterophylla, is a tender, climbing plant from Australia. It has thin, woo