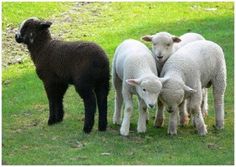 Can I Get A Connection, Please? “The Christian needs another Christian who speaks God’s Word to him. He needs him again and again when he becomes uncertain and discouraged, for by himself he cannot help himself without belying the truth. He needs his brother as a bearer and proclaimer of the divine word of salvation.” –Dietrich Bonhoeffer, Life Together I generally shy away(…) 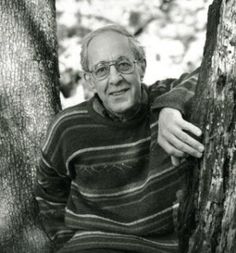 Henri J.M. Nouwen Henri J. M. Nouwen (January 24, 1932 – September 21, 1996) was a Roman Catholic priest and writer who authored more than 40 books. One of Nouwens’ major ongoing themes involved his struggle reconciling his depression with his Christian faith. In Return of the Prodigal Son, for example, Nouwen describes love and forgiveness as unconditional. In that book, he(…)

Salt & Light You are the salt of the earth, but if salt has lost its taste, how shall its saltiness be restored? It is no longer good for anything except to be thrown out and trampled under people’s feet. You are the light of the world. A city set on a hill cannot be hidden. Nor do(…) 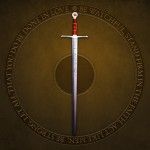 God & Me: Our Testimony at Church I was fortunate to be able to give my testimony last night as well as at 3 services today at my church. It was a wonderful opportunity to share with others the things that God has done in my life. I posted an earlier version yesterday, but since a few people asked me if they could have a copy of it, I thought I would post the final revision that I did on Sunday. 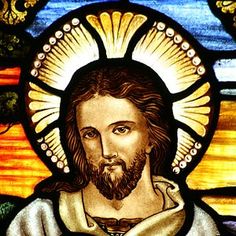 Testimony - The Back Story Another concern I had was that people not think that I had simply read the Bible a whole bunch of times, prayed a lot and God suddenly snapped His fingers and “fixed” me. It hasn’t worked like that at all. While prayer and the reading of His word have certainly been important to my transformation; measuring the amount of each that is required is probably not wise or helpful; nor are assumptions that people who struggle aren’t doing enough of those two things. 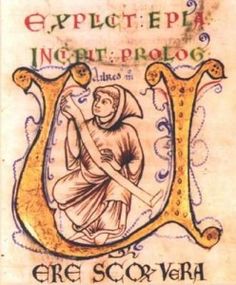 Saint Aelred & Spiritual Friendship I can relate in many ways to Aelrod’s quote of Cicero. It seems that in those times I most acutely feel that I am without the type of friend Aelrod describes as a “spiritual friend”, I have a difficult time deriving any pleasure out of my day to day activities. Everything from cleaning the house to preparing a meal; shopping and work; it all seems to lack a certain sense of enjoyment and satisfaction for me. 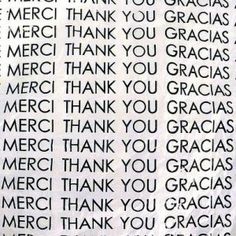 Does It Really Matter If I’m Thankful? The topic of thankfulness came up earlier today while I was visiting with a friend. What did I take away from the brief conversation? I do a poor job of giving thanks to God for all that He has done in my life. With Thanksgiving Day right around the corner, I thought this would(…)