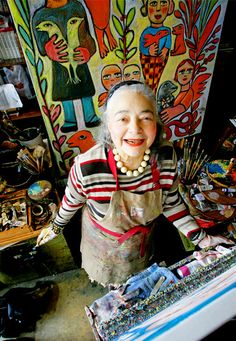 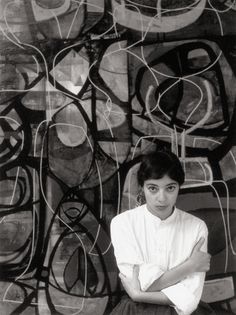 The Mirka exhibition at HEIDE finishes tomorrow. Mirka Mora and the circle of artists she belonged to, have been of suc... 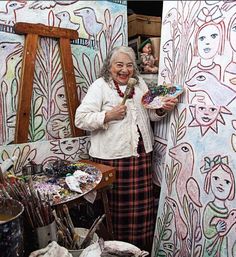 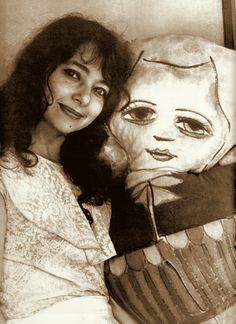 MIRKA MORA & one of her hand painted dolls. Mirka & her husband Georges Mora had arrived in Melbourne in 1951 and at their own studio at 9 Collins Street, created an even livelier art scene. Image from 'Collins the Story of Australia's Premiere Street' by Judith Raphael Buchrich 2005. (minkshmink on pinterest) 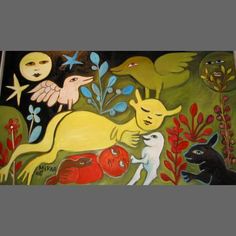 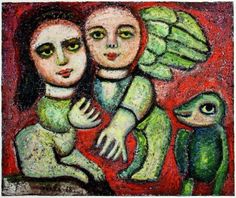 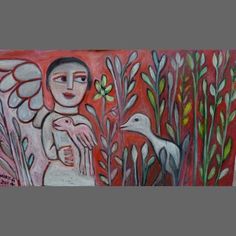 The Estate of Mirka Mora 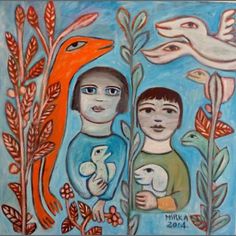 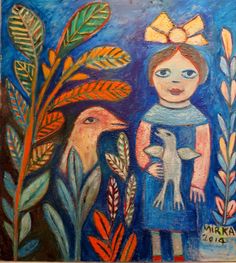 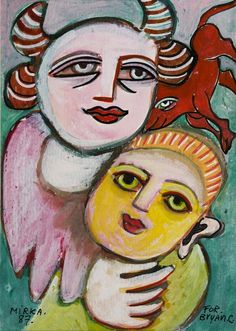 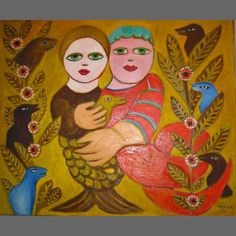 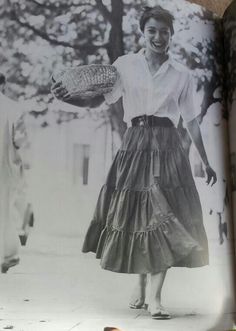 Mirka Mora - the one and only. Collins Street Melbourne 1954. 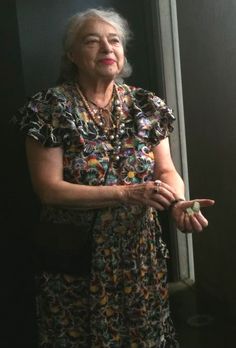 Mirka Mora - I'm so lucky to have had art classes with her :) 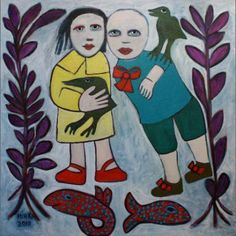 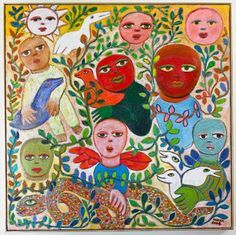 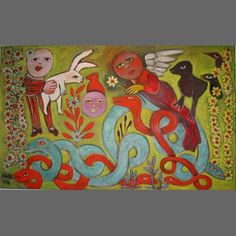 Smiling Angel In The Garden With Serpents (16)