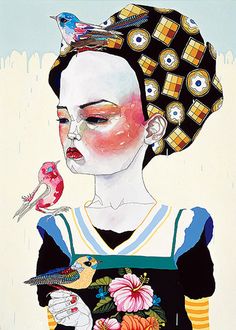 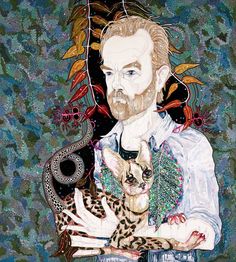 One of Australia’s most acclaimed actors, Hugo Weaving’s multitudinous credits range from blockbuster films like The matrix and The Lord of the Rings trilogies to smaller Australian films such as Oranges and sunshine; from the television series Bodyline to over 20 plays for the Sydney Theatre Company including Les liaisons dangereuses, Hedda Gabler and Uncle Vanya. ‘Hugo Weaving is an Australian cultural treasure, an artist in every sense of the word,’ says artist Del Kathryn Barton. 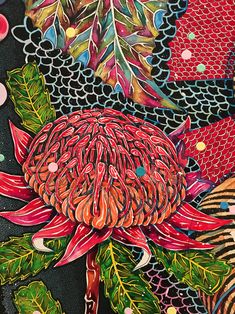 During the holiday I went into the city to see a couple of art exhibitions The NGV (National Gallery of Victoria) are currently hosting t... 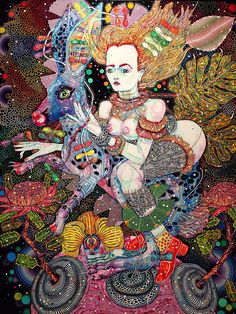 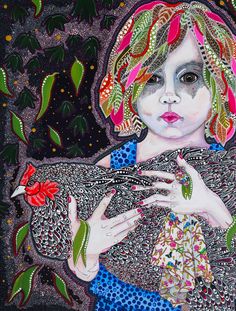 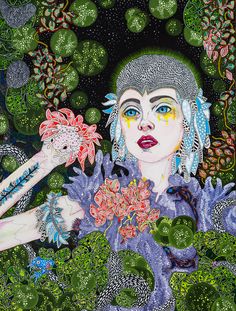 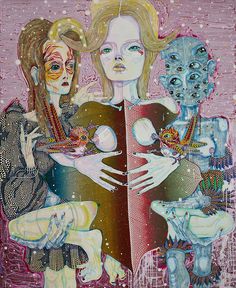 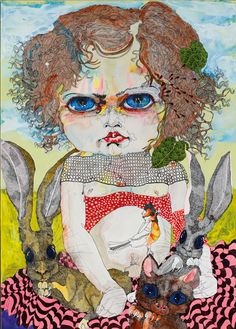 Writing about Australian artist, Del Kathryn Barton, is like trying to describe the feeling of rapture to a four year old. 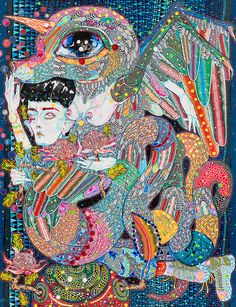 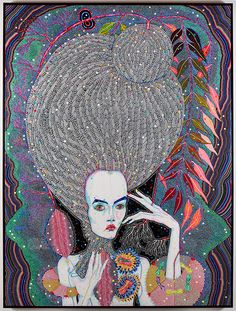 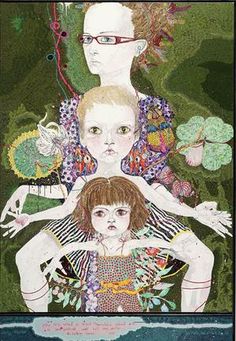 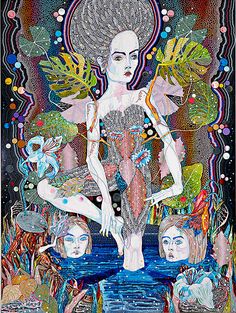 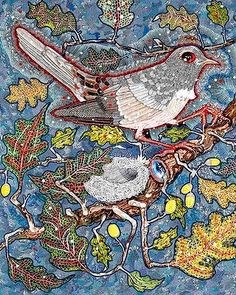 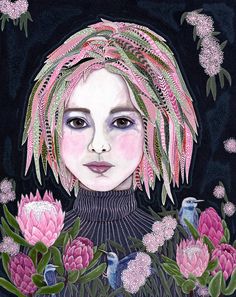 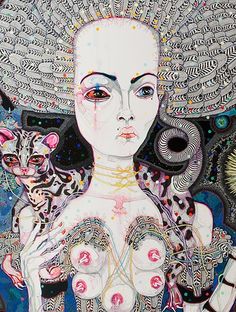 View, read and enquire about exhibitions and artworks presented by the leading contemporary art galleries around the world. 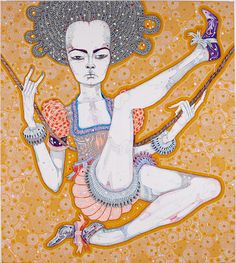 to look at your hands