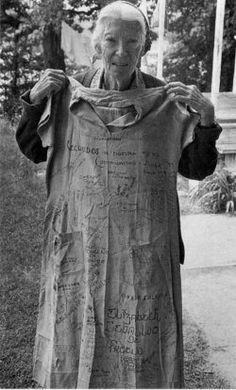 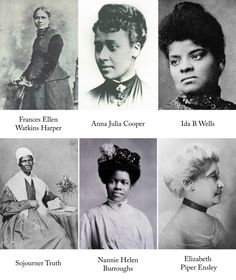 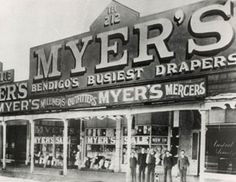 Myer - About Us. Learn about Myer, Australia's leading department stores, including company history and plans for the future. 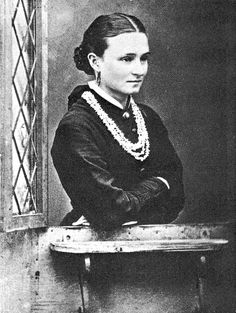 In honour of International Women's Day, let's celebrate the Aussie ladies who have made history. 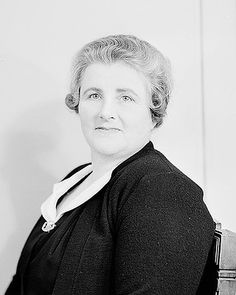 1943 - The first women elected to the federal parliament is Dame Enid Lyons. She becomes a member of the House of Representatives for the United Australia Party. 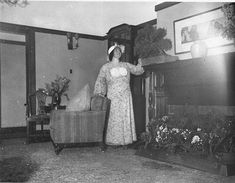 Dame Enid Lyons was the wife of Joseph Lyons, the Premier of Tasmania and later Prime Minister of Australia - but after his death in office in 1939, she became a politician herself. In 1943, she was the first woman elected to the House of Representatives. In 1949 she became the first woman to hold a seat in the Federal Cabinet. She was made a Dame of the Order of Australia in 1980. 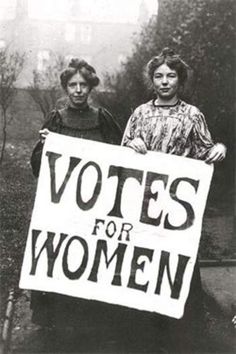 Australia was the first nation to give women both voting rights and the right to sit in office.