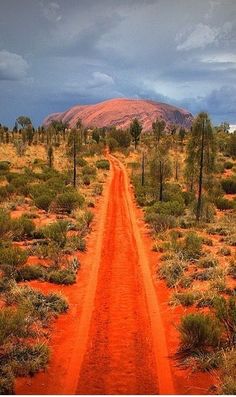 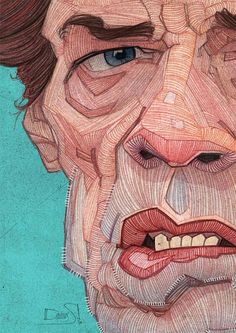 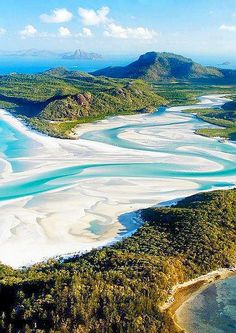 Whitehaven Beach, Queensland, Australia. Whitehaven Beach is known for its powder-fine sand. The sand consists of 98% pure silica which gives it a bright white color #dulzamara 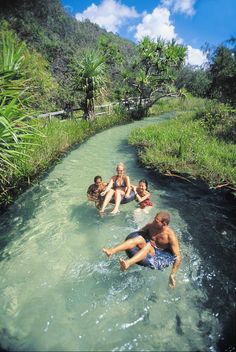 Activities & Things To Do: Find Cheap Tickets For Tours | Wotif 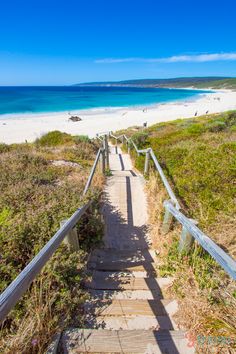 9 Beaches in Margaret River You Must Set Foot On

Margaret River is not all wine tasting and gourmet food you know. These beaches Margaret River are some of the best beaches in Australia, even the world. 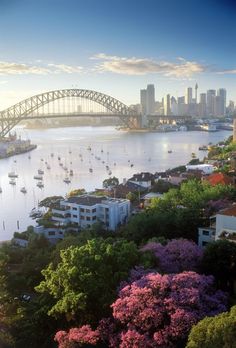 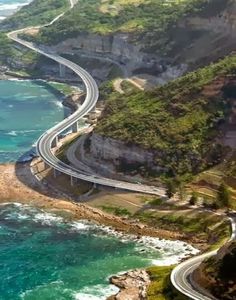 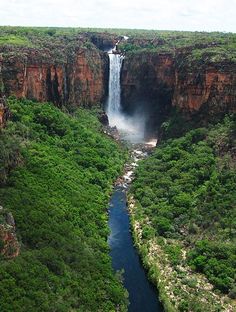 Jim Jim Falls is a 200 m (660 ft) high waterfall located in the Kakadu National Park, in the Northern Territory, Australia. It is believed that 140 million years ago much of Kakadu was under a shallow sea. The prominent escarpment wall formed sea cliffs and the Arnhem Land plateau formed a flat land above the sea. Today the escarpment, 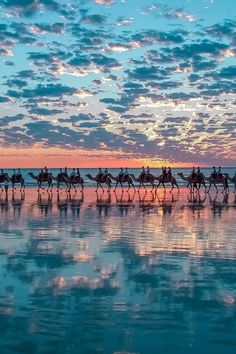 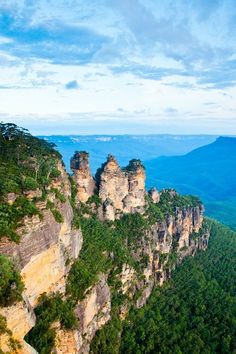 25 National Parks in Australia to set foot in 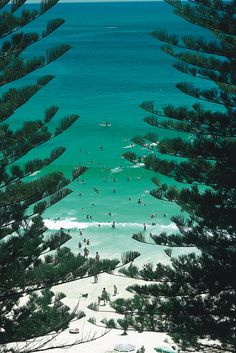 See the rest of the post and more photos/designers here. 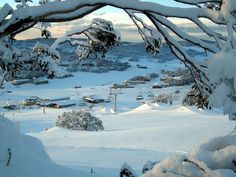 Off Ningaloo Reef, Robert Upe faces a creature with thousands of teeth in 300 rows and swims closer.