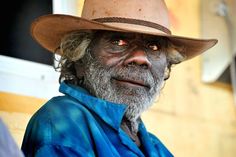 National identity? Nationalism and national identity tend to be sold (by those in power at the time) as something timeless, something to be honoured because it has been around forever. So these days on “Australia Day” we hear politicians and key Australians waxing lyrically on an important celebration and a public holiday across Australia that allows us to reflect on the 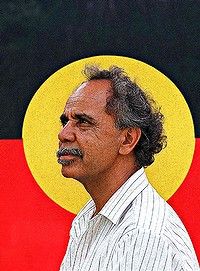 An Australia Day artwork by Jessie Du will be viewed by millions on Google's home page today but one feature of her original design is conspicuously absent - the Aboriginal flag. 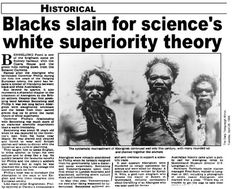 Missing the link between Darwin and racism - creation.com

Who is to blame for killing so many Australian Aboriginals in the 19th century? 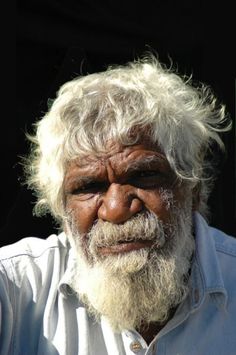 Genetic studies link indigenous peoples in the Amazon and Australasia

Native Americans living in the Amazon bear an unexpected genetic connection to indigenous people in Australasia, suggesting a previously unknown wave of migration to the Americas thousands of years ago, a new study has found. 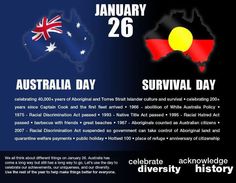 NACCHO Aboriginal health and January 26 debate: What does Australia Day mean for our mob ?

A day off, a barbecue and fireworks? A celebration of who we are as a nation? A day of mourning and invasion? A celebration of survival? Australians hold many different views on what 26 January means to them. We welcome your comments in the online forum below For many Aboriginal and Torres Strait Islander people,… 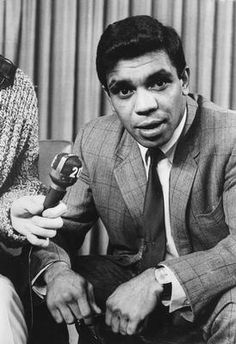 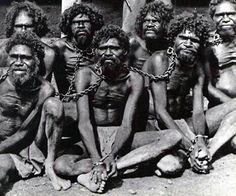 In the 19th century Australia each prisoner carried an iron chain around his neck in the open where temperatures usually ranged between 35-45 degree. 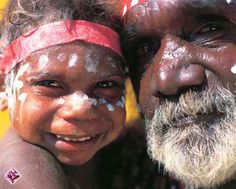 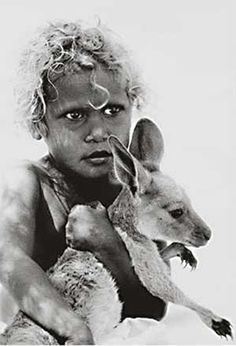 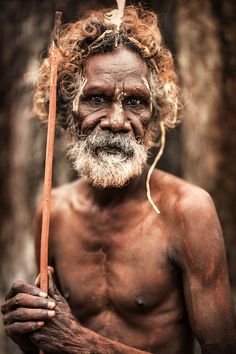 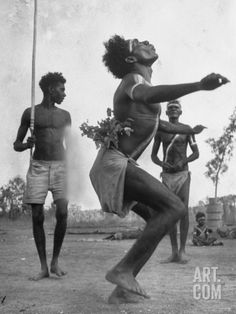 Australia was founded on bloodshed, and its historical identity and its origins-of-thinking include slavery (blackbirding), social engineering, apartheid, racism. To deny all of this is to keep Australians hostage to the various veils and layers of racism. Understanding the past is to free up th ...

When you think of dream destinations and places you would like to live, many people think of Australia! A beautiful country indeed with a clean image, no wars and a stable society. But scratch the surface and what you will find will shock you. Here is just 10 of Australia's darkest secrets! Please support the fight for justice and Aboriginal Independence at BLACKFULLA REVOLUTION on Facebook: www.facebook.com/ourcountryourchoice 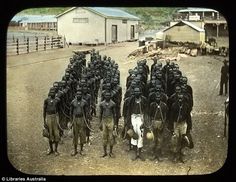 A number of issues set to be investigated by an Australian Royal Commission into the abuse of youths in detention were examined in a similar report 111 years ago. 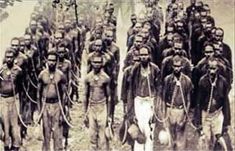 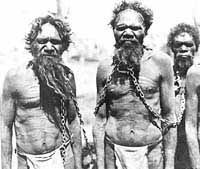 Aboriginal people arrived in Australia 50,000 years ago and developed a unique cultural identity. They were exploited and displaced by white settlers.