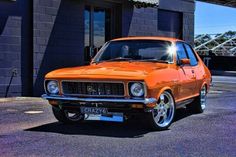 www.maisonjaccollection.com Welcome to Maison Jac Collection Lifestyle Brand. We are dedicated to supporting our worldwide customers with both quality products and service for an enjoyable shopping experience. 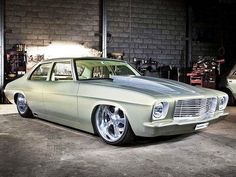 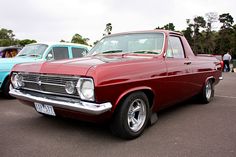 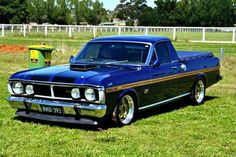 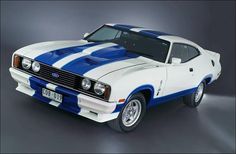 1972 Chrysler VH Charger E49 - The best car never to win Bathurst? In 1971, Leo Geoghegan's E38 Charger showed promise but was hampered by its three-speed gearbox. After its second place, the E49 was developed with an extra gear (denoted by the '4' on its guards) among other changes in pursuit of an ultimately elusive Bathurst crown. 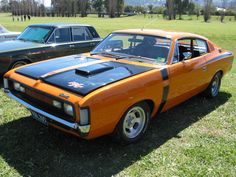 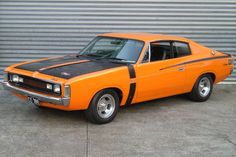 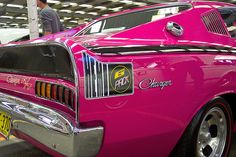 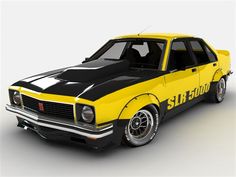 Looking for a New, Demo or Used car in North Lakes, QLD? Village Motors has you covered for Sales, Service & Parts in QLD for all makes and models. 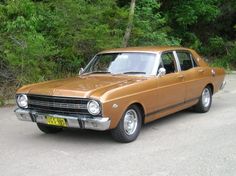 Australian and American muscle car prices might have been soaring over the past year or so, but at the Sydney Summer Classic Auction on Sunday, February 17 they will be almost back on budget. A wide ... 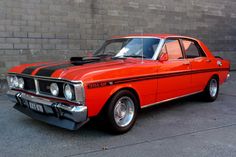 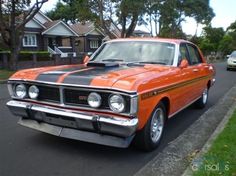 Search for new & used cars for sale in Australia. Read car reviews and compare prices and features at carsales.com.au.