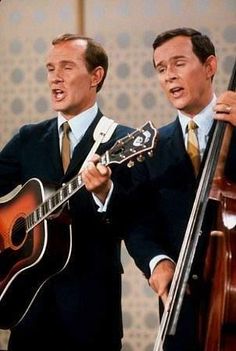 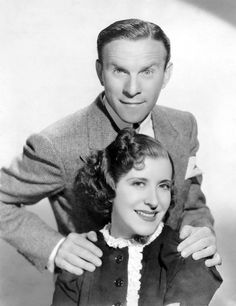 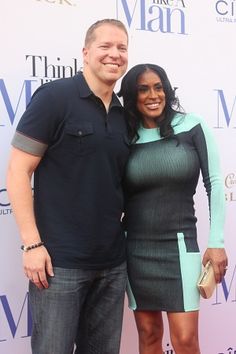 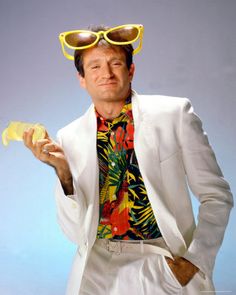 Every Host In The History Of The Oscars

Anne Hathaway and James Franco are the latest in an 82 year tradition of hosting the Academy Awards. Here's every notable and not-so-notable Oscars emcee to precede them. What do Donald Duck and David Letterman have in common? They've only hosted the Oscars once. (Many of those on this list have co-hosted with others, hence the overlap of certain years.) 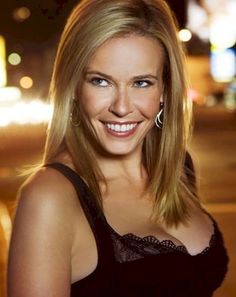 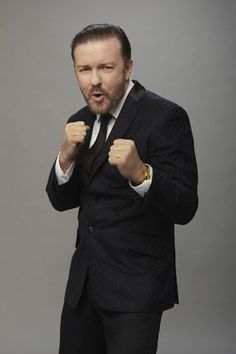 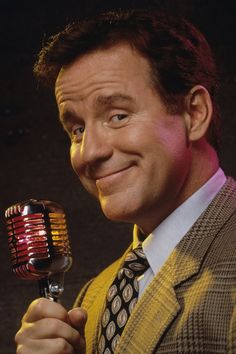 It’s difficult to break into any form of show business, and comedy is no different. Before rocketing to superstardom, most comics have to figure out another way to pay the bills. Here are 10 famous comedians with some pre-fame day jobs that you probably wouldn’t expect. 10. Bob Newhart Was An Accountant Bob Newhart is one of the most beloved comedians to ever grace the world of standup, with his shtick as a mild-mannered and nervous guy often leading to hilarious deadpan routines. He never… 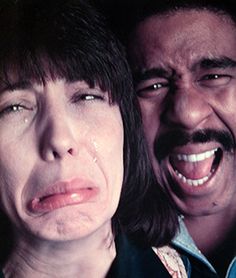 Awesome Photos of Comedians Hanging Out Together

As pop culture lovers, nothing makes us happier than seeing our favorite people together in the wild, hanging out and cracking each other up and generally being awesome. Previously, we’ve brought you images of our favorite musicians and writers just… 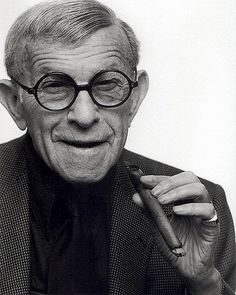 GEORGE BURNS WAS BORN ON THIS DATE IN 1896 | PDX RETRO

George Burns ( Nathan Birnbaum), was a comedian, actor, and writer whose career spanned vaudeville, film, radio, and television along with his wife, Gracie Allen. George continued working until shortly before his death, in 1996 at the age of 100. George Burns and Gracie Allen were the "first couple" of American comedy. From […] 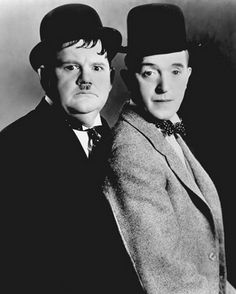 A Century of Comedy Duos

Who may be on first, but Jake and Elwood are on a mission from God. Classic Comedy from Laurel and Hardy to the Blues Brothers. 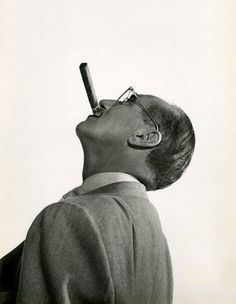 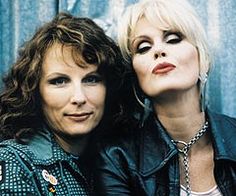 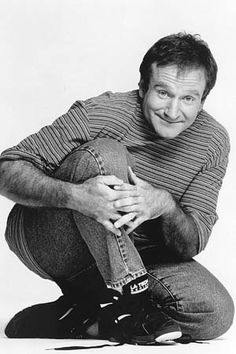 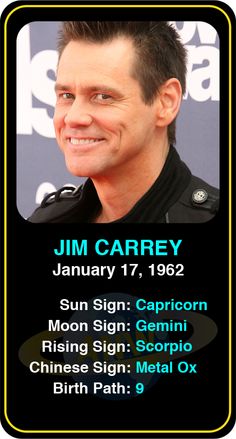 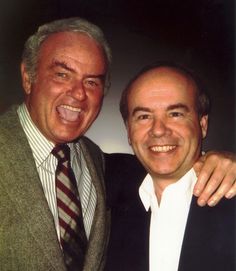 My tribute to the wonderful best friend duo of Tim Conway and Harvey Korman. They made us laugh when they were on 'The Carol Burnett Show'. and continued to ... 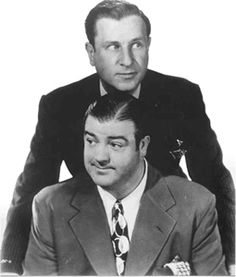