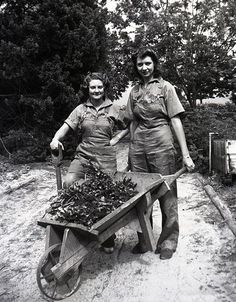 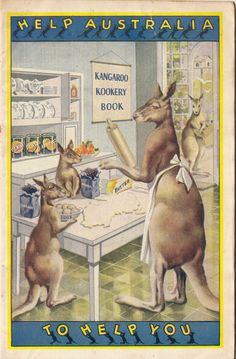 The cover of this publicity item leaves no doubt as to the message being sold - the clue is in the appearance of several kangeroos - cooking. For many years Australian prduce was heavily promoted in the UK - organisations such as the Empire Marketing Board pushed the colonial links that made 'foreign' foodstuffs such as soft fruit, butter and other ingredients effectively 'British'. This little cookery booklet was issued by the Australian High Commission in London in 1939 - sadly the supply… 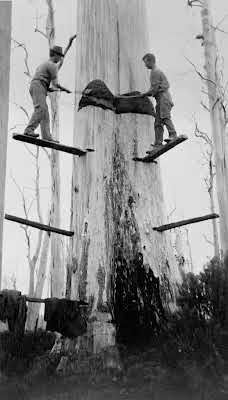 Please add a little information about your project. 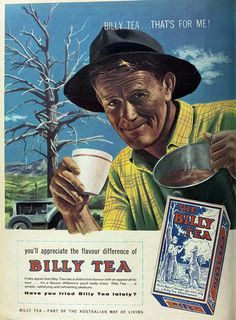 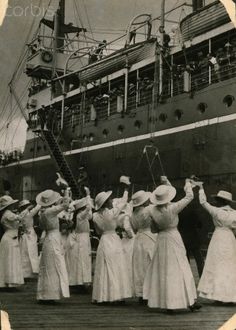 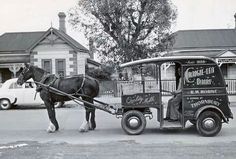 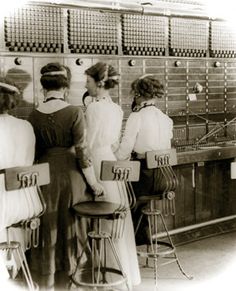 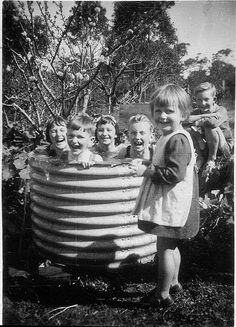 Cousins at their grandparents enjoying a dip in the "swimming pool" - Mount Kuring-gai, NSW, no date 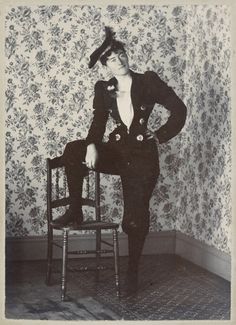 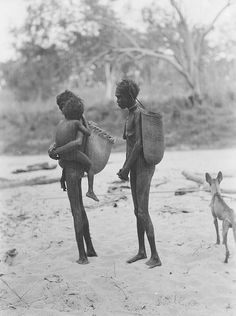 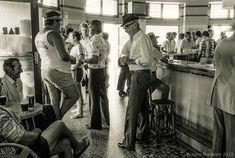 Aussie pub snapshots from the 1970s 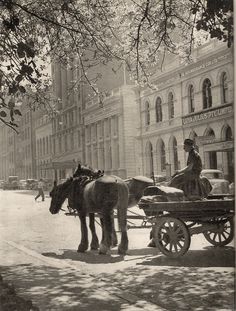 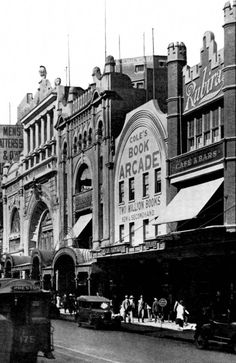