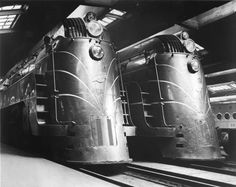 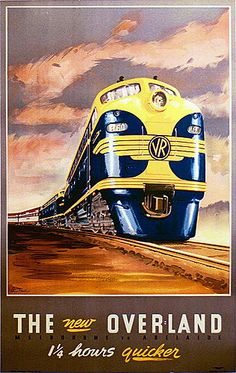 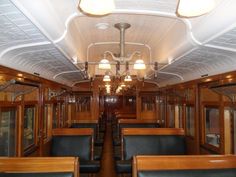 We rode the “Red Rattlers” to Melbourne city. These trains were painted red, and they did rattle. They had these wonderful big chrome handles and you had to open the doors to the compartments yourself, no automatic doors then. The carriages also had these metal and wire shelves for you to put your “kit bag” or Gladstone bag on. Blokes would have a Gladstone bag for their lunch, newspaper etc with their hat would be placed on these shelves. Gentlemen would never wear their hat in the… 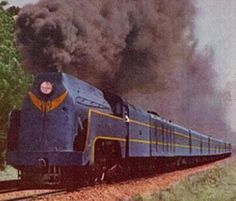 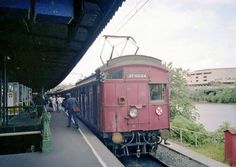 Tait Red Rattler bound for St Kilda on Platform 11 at Flinders Street Station, where the tracks were is now a bar facing the Yarra River. Taken in 1981

Melbourne, Australia was the first city to electrify it's suburban railway in 1918

Melbourne, my home town, was the first city in Australia to electrify it's suburban railways, starting in 1918, when the Flemington racecourse line was electrified. suburban services started in the following year, when a service started from Essendon railway station to Sandringham railway station. Following pictures are the first type of electric trains, the Tait trains, built from 1910 and the Swing doors, built from 1888. These trains were originally pulled by steam locomotives, but 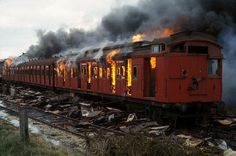 The Red Rattlers being destroyed for the future 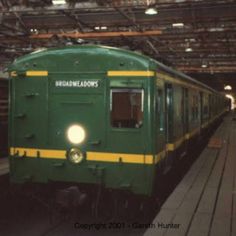 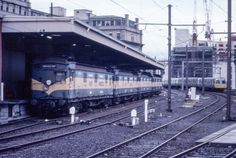 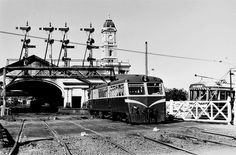 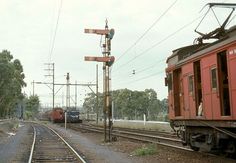 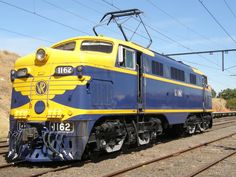 Victorian Trains of the past

Victorian Trains of the past - Google Search 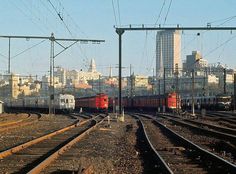 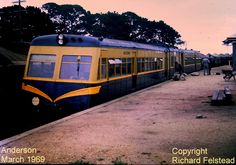