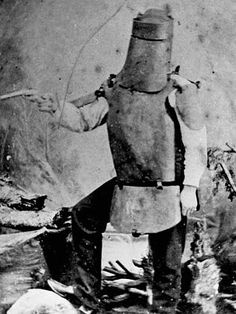 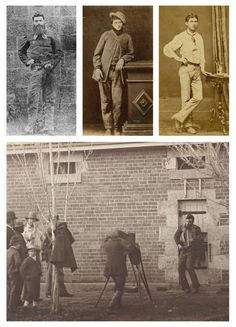 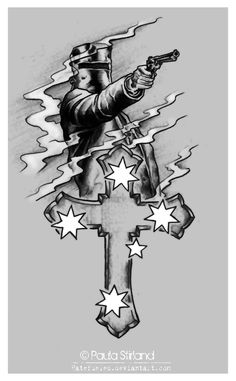 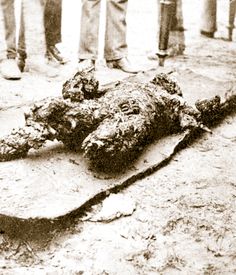 One of the charred bodies recovered from the ruins of the Glenrowan Inn – that of either Dan Kelly or Steve Hart. 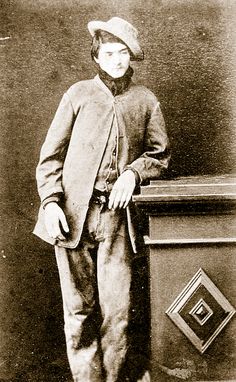 Dan Kelly photographed in 1877-78, when he was sixteen, shortly before his involvement in the Fitzpatrick incident. 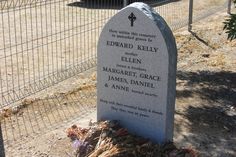 Ned Kelly - The remains of the Glenrowan Hotel after the Kelly gang's last stand. 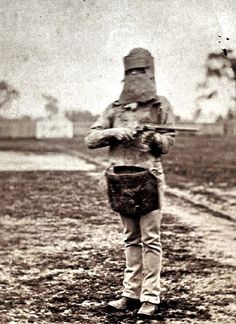 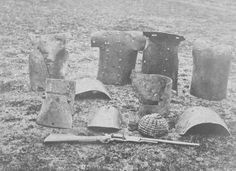 Bushrangers provides information and images about the history of Australian bushrangers from 1805 to 1900..

Aboriginal Mounted Police, usually described as ‘blacktrackers’, pose at Benalla with, from left, Senior Constable King, Stanhope O’Connor, Superintendent Sadleir and Chief Commissioner Standish. The Aboriginal troopers were the only police pursuers Ned truly feared, referring to them as ‘six little demons’, although in reality only five survived with Corporal Sambo perishing enroute. 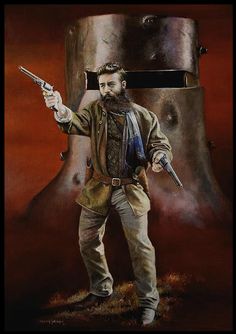 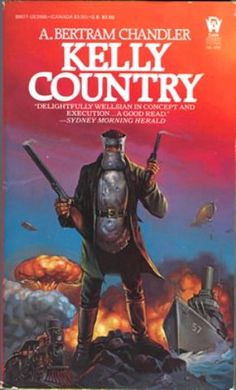 A History of the South Pacific, Table of Contents

Ned Kelly and his gang fashioned for themselves suits of armor that covered the head and torso, made from iron plowshares. "Kelly Country," a novel about Ned Kelly, showed a picture of his armor on the cover; he looked like a combination of a medieval knight and a gunslinger from the American West. The armor worked so well that when the police brought him down, they did it by shooting him in the arms and legs, which were still unprotected. 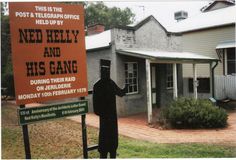 Ned and the gang robbed the bank at Jerilderie in Feb 1879. This is a picture of the old telegraph office. 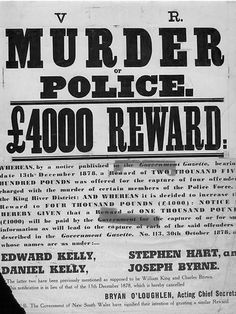