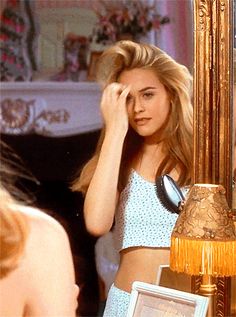 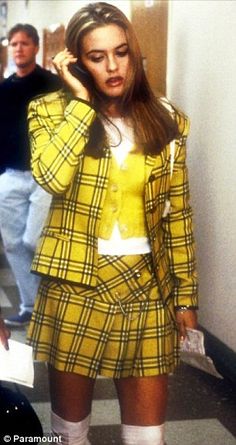 It's been almost twenty years since Alicia Silverstone made her mark as one of the most iconic characters of our time, Cher Horowitz in the 1995 film Clueless. And on Wednesday, the 37-year-old actress appeared just as she did in the cult classic, stepping out in a preppy blue skirt and blazer on set of her upcoming TV Movie, HR, in Atlanta, Georgia. She was even carrying a silver coffee mug, just as she had handled in the parody of Jane Austen's novel Emma. 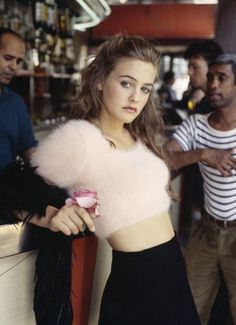 Which Classic High School Queen Bee Are You? 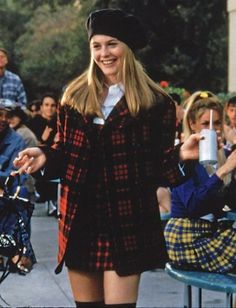 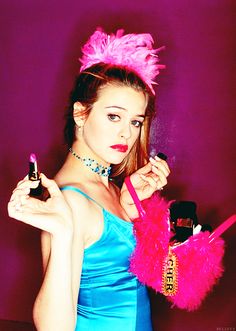 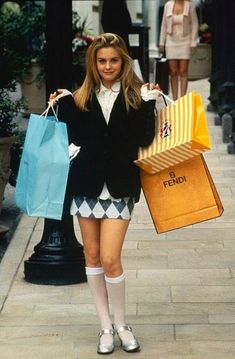 Ladies, if you're as excited to bag a payday bargain as we are, you'll want to check out our payday essentials blog here. Update your Spring 2016 look now! 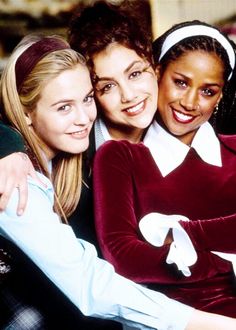 The Typical Day Of A Teenage Girl In The Late '90s

Eat. Sleep. Dawson. AOL. A typical day in the life of a teenage girl during the late 1990s. 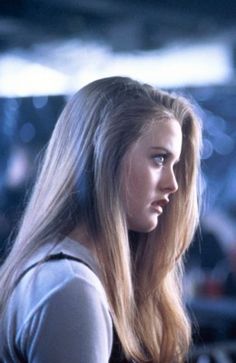 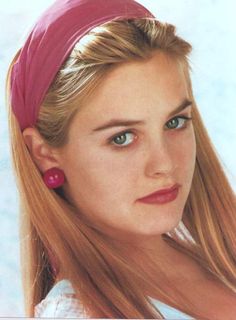 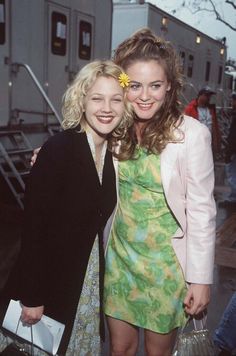 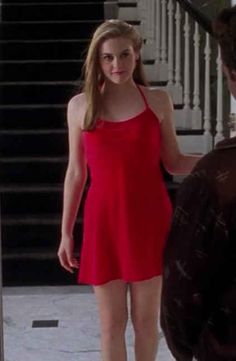 I still want to wear kilts and knee-highs. Is that really so bad? 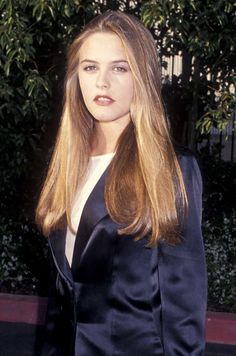 These 9 Beauty Looks Were Massive 20 Years Ago

The '90s are the gift that keeps on giving. With plenty of style inspiration for us to recycle, we've taken a look back at the decade's best beauty looks. 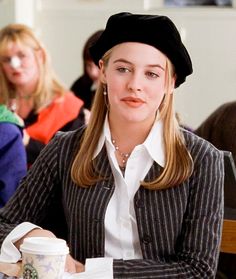 "I object! Do you recall the dates of these alleged tardies?" ~ Cher 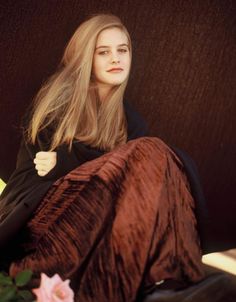 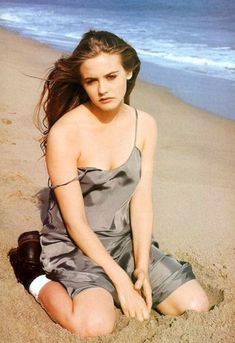 One It Girl of my generation? Alicia Silverstone. As teenagers, a lot of us liked her because she seemed kind of like us... and it was easy to get this look, if that's what we wanted. 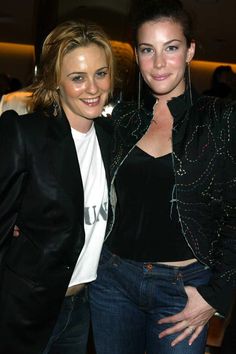