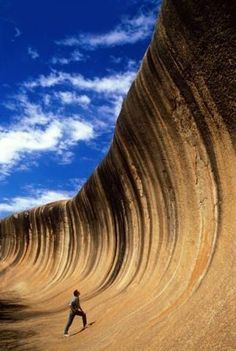 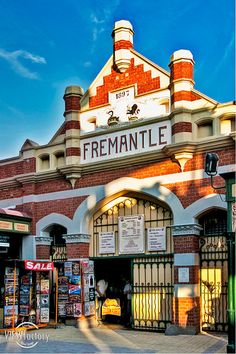 The produce markets are a busy attraction on Friday, Saturday and Sunday both for locals and visitors at Fremantle in Western Australia. 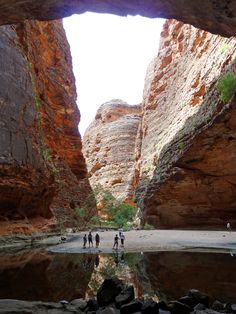 Inside the natural amphitheatre of Cathedral Gorge in the Bungle Bungles, Western Australia. 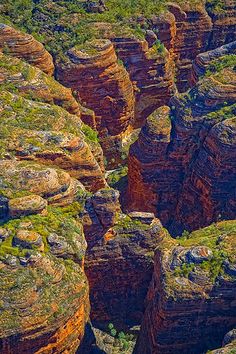 These ranges are near Warnum (Turkey Creek) and Kununurra. They form beautiful landscapes. 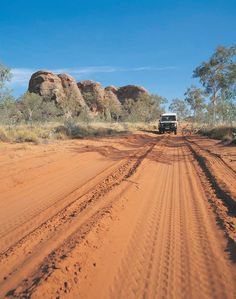 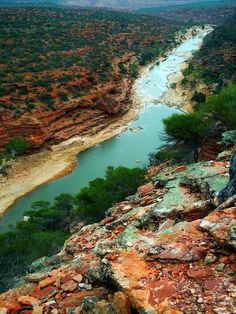 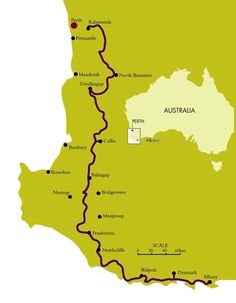 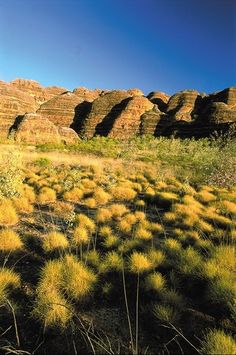 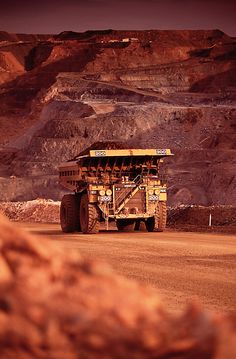 Welcome to the hottest town in Australia

Daniel Scott pulls into the hottest town in Australia around lunchtime. The campervan seats are burning his legs. 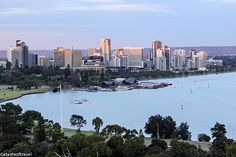 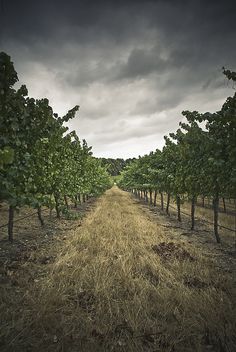 Shot with a grey gradient filter. Won't be as popular as previous submissions to flickr. It will prove a lot though. Tips & Tricks at: bephotographic.blogspot.com/ 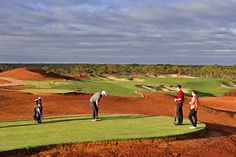 Nullarbor Links Golf Course: Nullarbor Links is a unique 18-hole par 72 golf course spanning 1,365 km - with one hole in each participating town or roadhouse along the Eyre Highway, from Kalgoorlie in Western Australia to Ceduna in South Australia. Each hole includes a green, tee and a somewhat rugged outback-style natural terrain fairway. A fun & exciting attraction! http://www.kalgoorlietourism.com/Nullabor-Links-Golf-Course 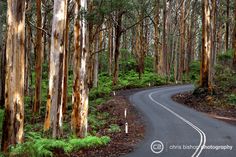