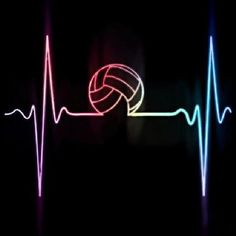 Custom Volleyballs * OUT OF STOCK *

Volleyball Is In My Heart 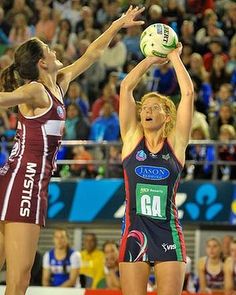 After trailing at half-time, Melbourne Vixens play a second half of faultless netball to overcome the Mystics. 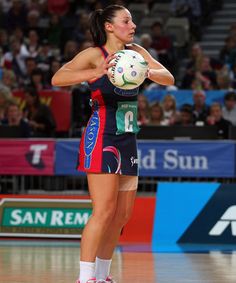 A year after Madison Browne failed to make the final cut for Australia's world championship squad the midcourter has swept the Australian netball awards. 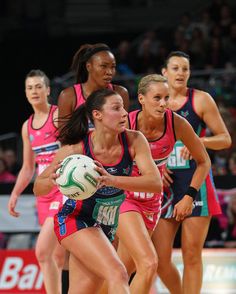 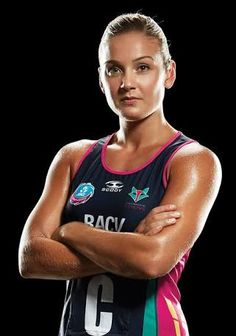 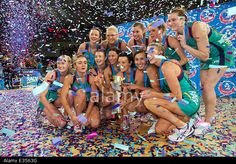 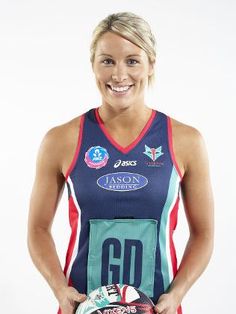 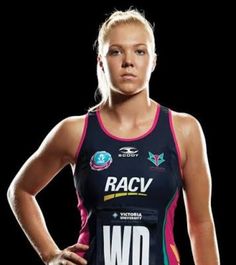 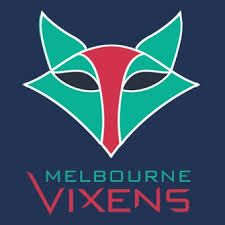 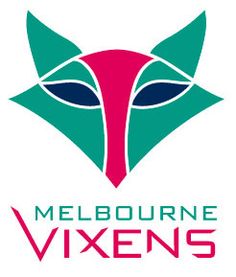 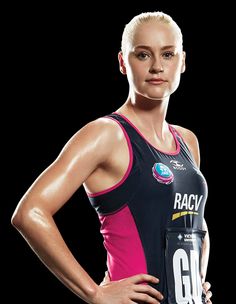 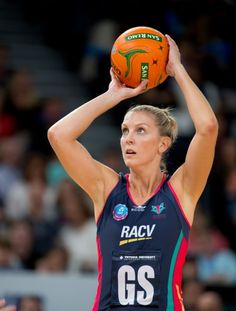 Catherine Cox retired in 2014 as one of Australia's most decorated, loved and respected netballers - Google Search 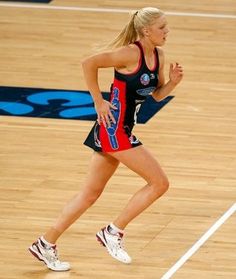 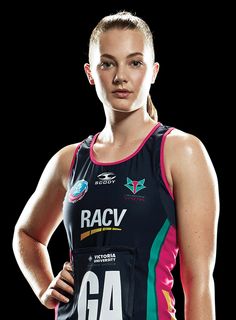 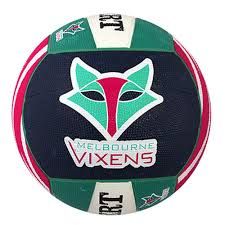