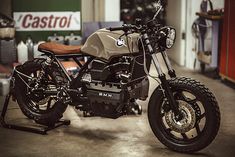 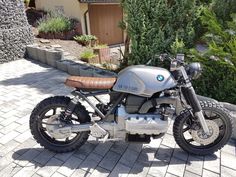 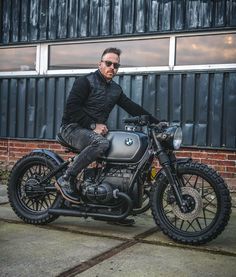 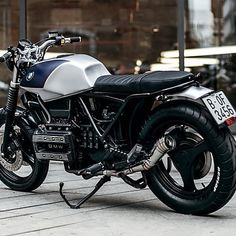 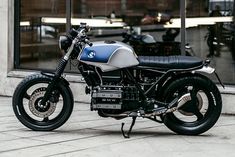 I always have an internal debate when considering commissioned custom works. Even when - like in this case - the 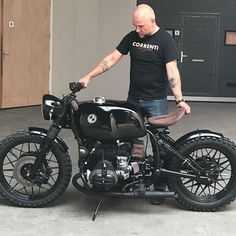 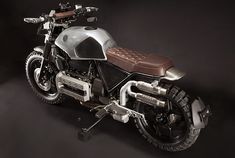 The relationship between client and creator is always a tricky one. Just ask any designer; their customers always want a game-changing creation for nix… 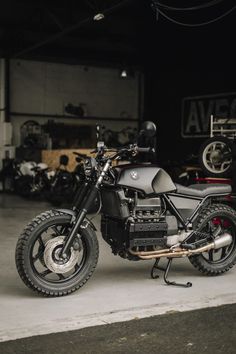 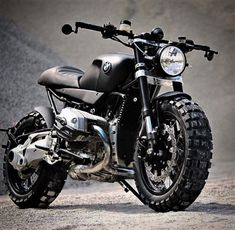 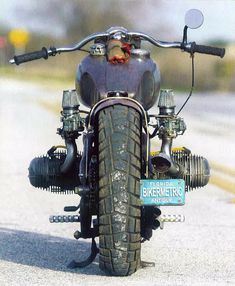 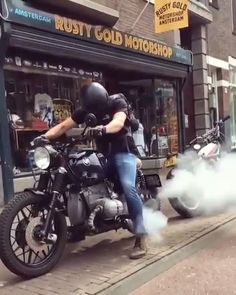 BMW R 100, with variant models designated by T, S, CS, RS, RS Classic, RT, RT Classic, TIC, R and GS is a BMW motorcycle series, using a two-cylinder four-stroke boxer engine of 980 cc capacity. Model production began in 1976, with a premature shutdown and subsequent restart in 1985, and final completion of the series in 1996. 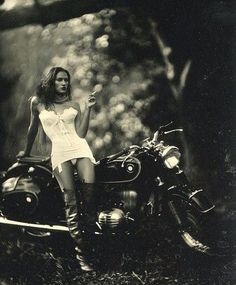 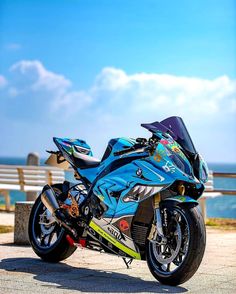 2-wheel enthusiasts who can agree on nothing except for entry level SV650s and lane splitting.