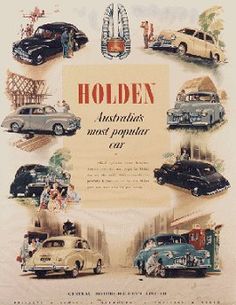 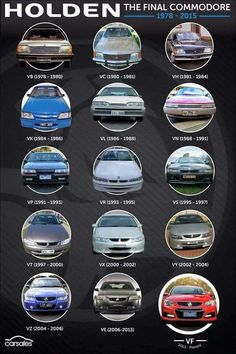 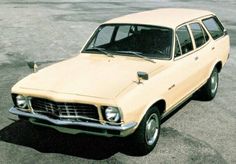 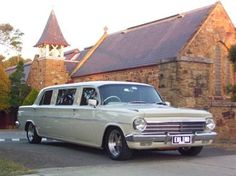 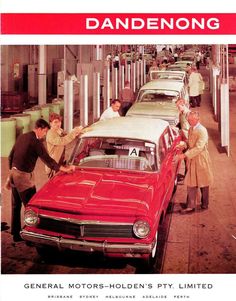 The EH Holden on the production line at Holden's Dandenong assembly plant 1963. Interesting facts about the EH Model, the first hot factory Holden was introduced, known as the EH 225 S4, it was the first EH to combine the 179 six cylinder red motor with a manual gearbox, it was Holden's first attempt at building a Bathurst Special. Also in 1963 a new engine plant and foundry began operations at Fishermans Bend which had a capacity to produce 700 engines a day. 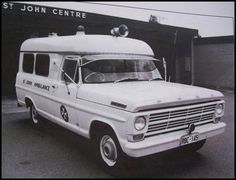 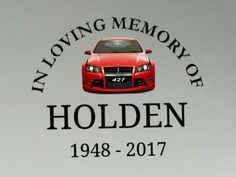 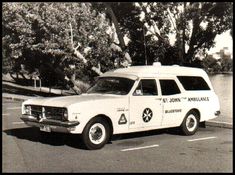 As the SA Ambulance Service officially opens the new Mount Gambier station this week, cast your mind back to the mid-20th century when things were a little different for the boys in green. 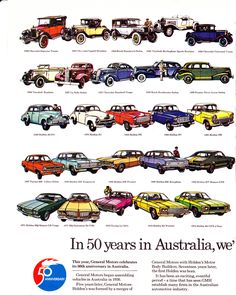 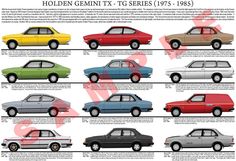 Profiles the Australian Holden Gemini, from the TX series of 1975 to the TG seris of 1985 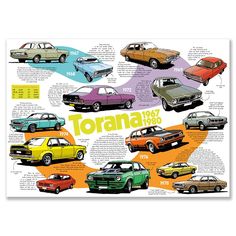 A classic of Australian motoring history, the Torana was launched in 1967 essentially as a re-badged Vauxhall Viva. Over the following 13 years... 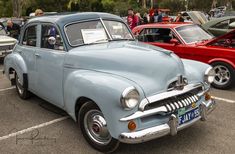 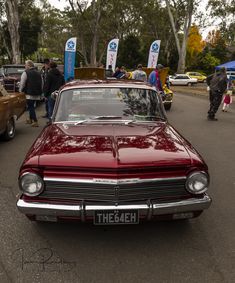 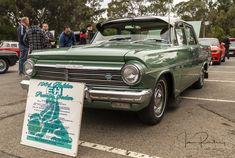