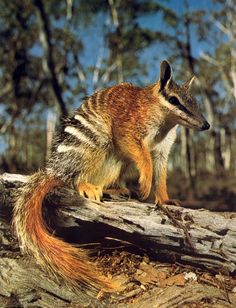 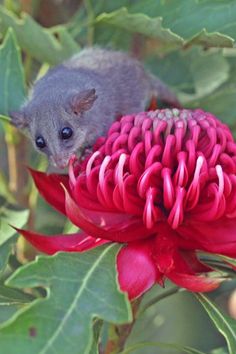 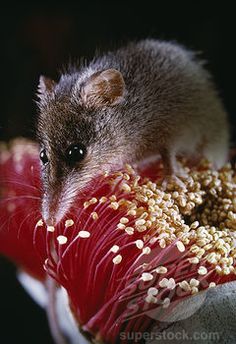 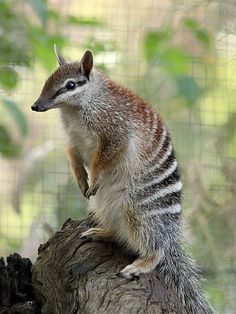 Fourteen numbats born in captivity at Perth Zoo have been released into the wild in Western Australia. 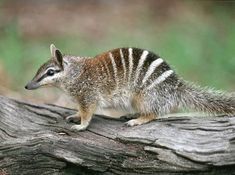 <b>Allow me to introduce the sweetest li'l secret on this fine earth: the NUMBAT.</b> These endangered little marsupials are Australian, adorable, useful (they eat as many as 20,000 termites per day!), and they are also known as Walpurti. Walpurti! 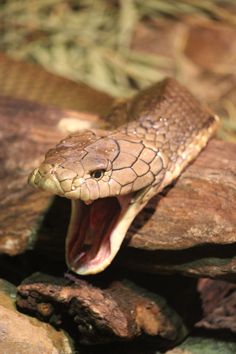 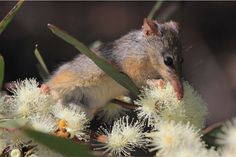 South west Australia is home to an astonishing number of plants and some of the country's weirdest wildlife. Now we need to protect it. 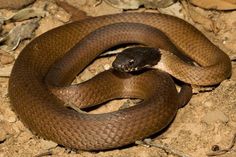 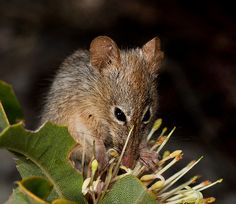 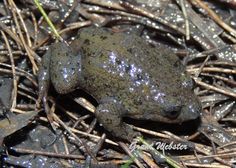 Geocrinia vitellina, from the Blackwood River, Western Australia. This small species of frog is considered be one of Australia's most endangered species of frog, as it is confined to an area of swampland 6.3 square kilometres in size in the remote south-western corner of Western Australia. While cryptically coloured on the dorsal surface the ventral surface is coloured bright orange, giving this species its common name. 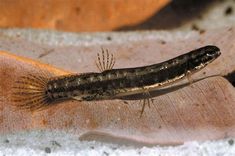 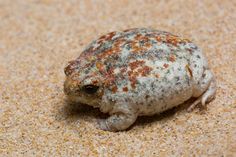 the ideadex: a fakemon inspiration blog

hi! i am phoenix and i make the fakemans. this blog is where I collect awesome new ideas for weird things to turn into the fakemans, like bizarre animals or obscure myths or psychological concepts or... 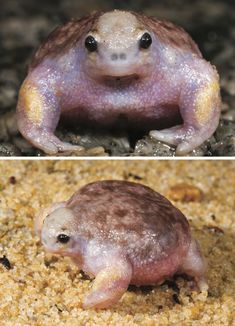 Loading... If someone asks you to describe a pig, what image would you have in your head? Many people would say, “A pink nose and a little tail.” And how about 4 giant fangs? And how about butterfly cocoons that look like gold jewelry? Some animals look so unusual that it seems that J.K. Rowling herself dropped her magic suitcase and at least 20 fantastic beasts […]