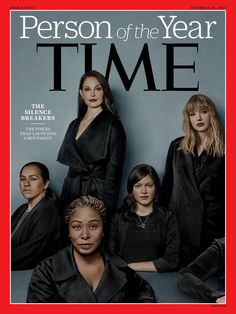 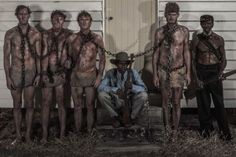 This Indigenous community flipped the roles in colonial photos

A new photography project is confronting the violent reality of colonialism in a remote Indigenous community in Queensland's Cape York. 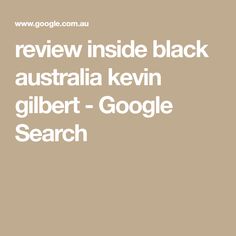 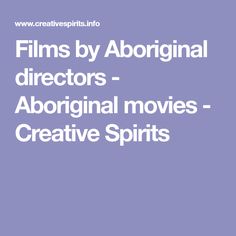 Browse Australian Indigenous films made by Aboriginal directors from the 1900s to 2018.

The Cat Empire’s Felix Riebl has just released a song about Ms Dhu's death to create awareness, expose racism and demand for justice. 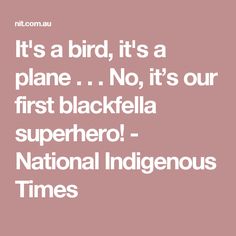 It's a bird, it's a plane . . . No, it’s our first blackfella superhero! - National Indigenous Times

He can heal, read minds and he’s being called our first indigenous superhero. When actor Hunter Page-Lochard debuts on national, American and British television as the Cleverman, he’ll be putting the likes of Batman, Superman and Spiderman in their place. Even before taking on the role, the 22-year-old son of Bangarra Dance Theatre’s legendary artistic director […] 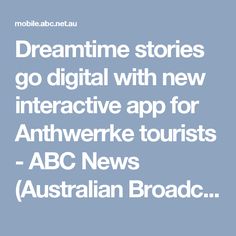 Traditional owners in Central Australia develop a phone app to teach tourists about their culture and encourage more people to visit their country. 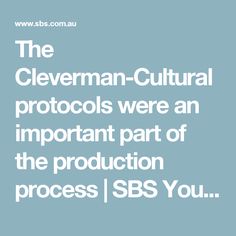 To bring the drama series of the Cleverman to an international audience, permissions and protocols were an important process for concept creator Ryan Griffen

We need more Aboriginal superheroes, so I created Cleverman for my son

Groundbreaking Australian series Cleverman weaves ancient Aboriginal stories into a post-apocalyptic world. For creator Ryan Griffen it was not an easy journey – but it was an important one. 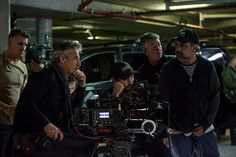 Creator Ryan Griffen walks us through the densely layered world of Cleverman, brimming with creatures, culture and suspense. 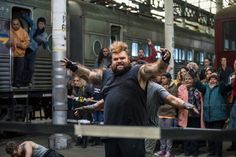 Never underestimate the intern. That’s one take-home message from Cleverman. 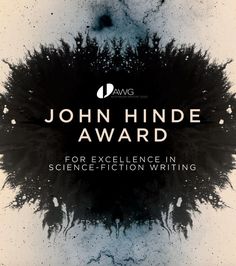