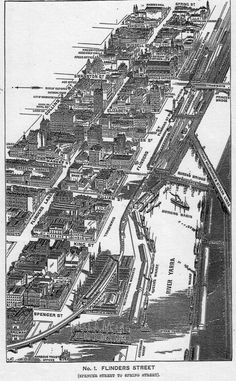 Birds eye map view of Melbourne circa 1900 including the Yarra River, Western Markets and Metropolitan Markets (which no longer exist). 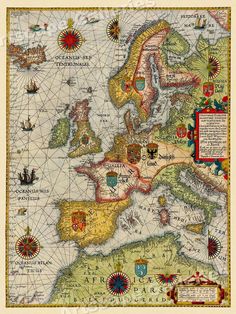 Year: 1583. This richly embellished map also features the royal coat of arms of each land. “Vibrant and bright! Pic does not do it justice.looks amazing!”. Each of our prints are custom reproductions printed on 68lb Heavyweight Enhanced Matte Art Paper. 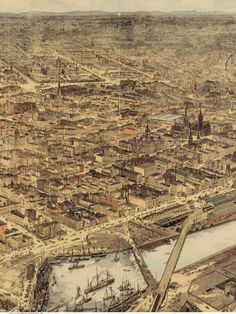 This photo shows a bird's-eye view of Melbourne from the south bank of the Yarra River looking north and showing a ship in the river turning basin. 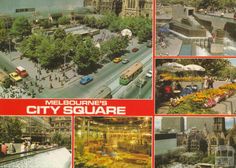 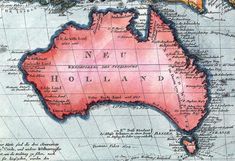 The first ship and team mapped the Australian shoreline were the Duyfken captained by Dutch explorer Willem Janszoon. He sighted the Cape York Peninsula shore in early 1606. William Dampier, an English explorer, landed on the north-west shoreline of New Holland in 1688. In 1770, James Cook cruised along and mapped the east coast, which he called New South Wales, and claimed Great Britain. 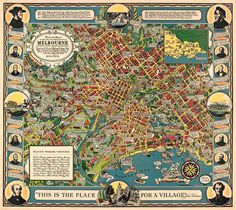 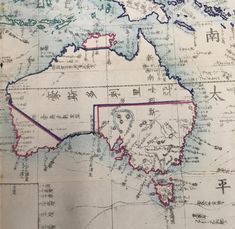 2438 views on Imgur: The magic of the Internet