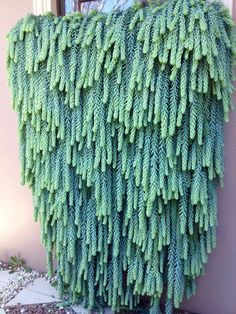 Burro?s tail cactus is not technically a cactus but a succulent. Although all cacti are succulents, not all succulents are cactus. Grow burro?s tail as a houseplant or outdoors with tips from this article. 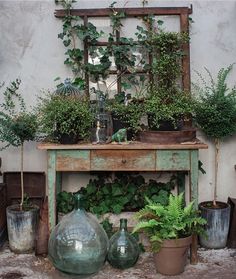 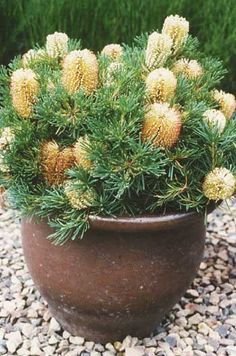 'Birthday Candles' (Banksia spinulosa var.); Flowering from autumn through to early spring, in a sunny position. Can attract nectar eating birds and insects. 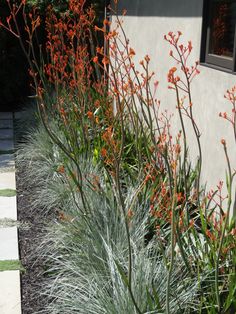 Blue Oat Grass (Helictotrichon sempervirens) and Kangaroo Paw (Anigozanthos). The silver blue of the grass really sets off the orange: exponentially more striking than Kangaroo Paw on its own. Kan… 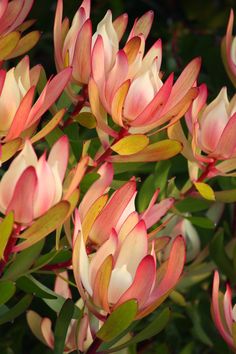 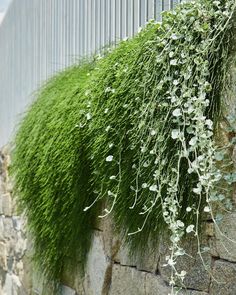 198 Likes, 4 Comments - Steven Clegg Design (@stevencleggdesign) on Instagram: “Gorgeous Casuarina ‘Cousin It’ and Dichondra ‘Silver Falls’ spilling over the wall at our…” 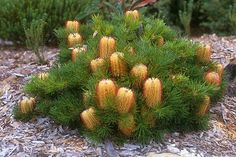 The Hairpin Banksia (Banksia spinulosa) is a species of woody shrub, of the genus Banksia in the Proteaceae family, native to eastern Australia. Widely distributed, it is found as an understorey plant in open dry forest or heathland from Victoria to northern Queensland, generally on sandstone though sometimes also clay soils. It generally grows as a small shrub to 2 metres (7 ft) in height, though can be a straggly tree to 6 metres (20 ft). 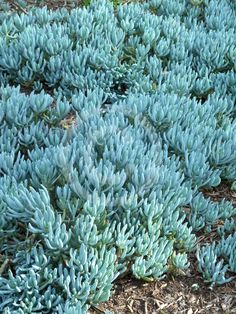 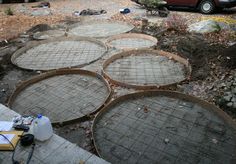 Back in 2010 my husband and I got working on a new walkway to replace the flagstone path in the front yard. At first I didn't really kno... 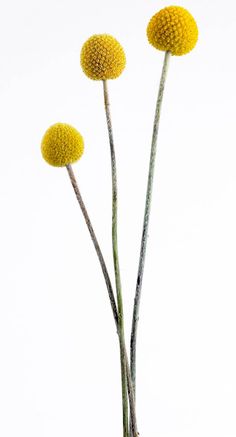 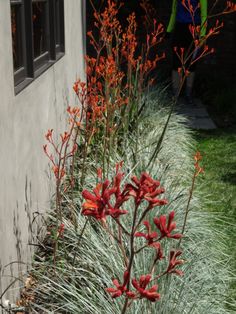 Blue Oat Grass (Helictotrichon sempervirens) and Kangaroo Paw (Anigozanthos). The silver blue of the grass really sets off the orange: exponentially more striking than Kangaroo Paw on its own. Kangaroo Paw likes sun, heat, and drainage. If you've got clay, you'll probably need to amend your soil. It's supposedly a perennial but mine never make it through our wet… 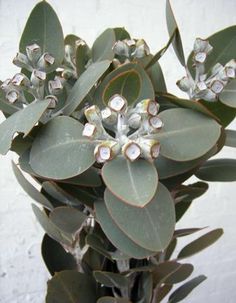 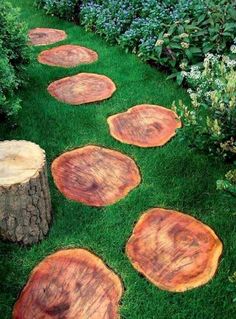 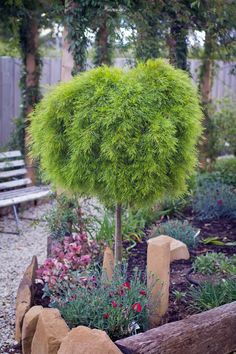 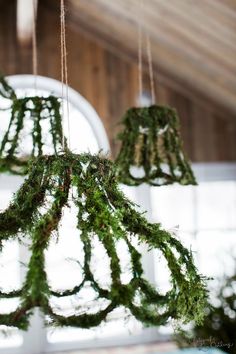 upcomingdecor.net -&nbspThis website is for sale! -&nbspupcomingdecor Resources and Information.

This website is for sale! upcomingdecor.net is your first and best source for all of the information you’re looking for. From general topics to more of what you would expect to find here, upcomingdecor.net has it all. We hope you find what you are searching for! 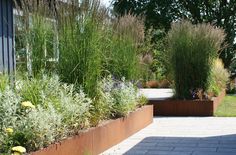