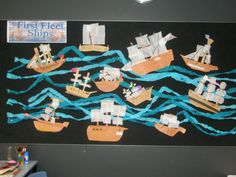 Using research about the First Fleet Ships my Year 4 students made these 2D models. 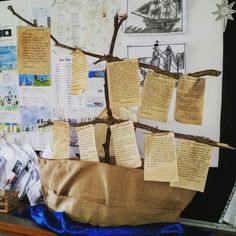 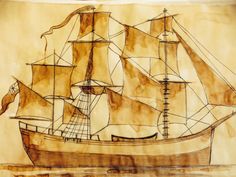 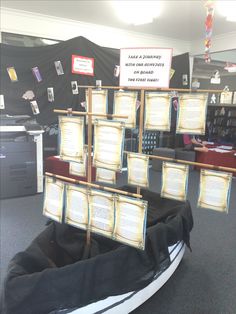 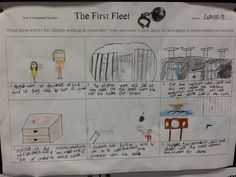 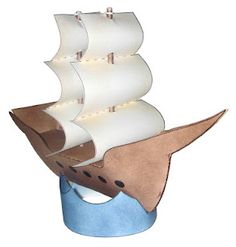 easy paper ship. = ) ** I have (hopefully) fixed the problem of the patterns not being able to be copied from here. I changed the file type from png to jpg. I'm so sorry for the problems! Now (hopefully) you will be able to copy and paste them for printing. = ) 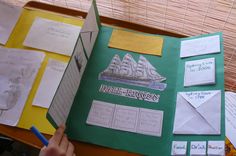 How the Rats Came to Australia

Last term we finished a Lap Book Study on the Australian First Fleet With a twist……. We used the book by Meredith Hooper THE JOURNAL OF WATKIN STENCH It is an awesome tool to teach abou… 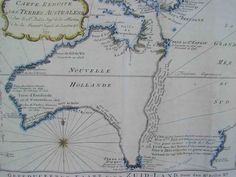 Captain Cook's Map of Australia, on which he landed with his crew during their first expedition in 1770. After investigating Tasmania, they were blown onto the lush, east coast of the continent and Cook claimed it New South Wales. In 1786, it would be established as a British penal colony. 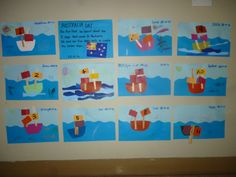 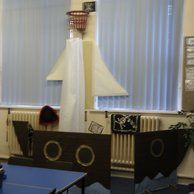 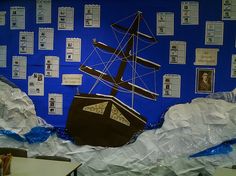 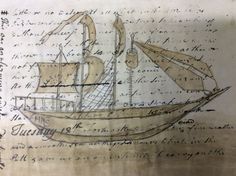