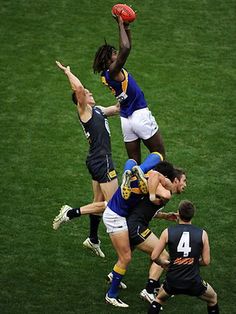 Subscribe to The Australian to get unrestricted digital access, home paper delivery, Apps for iPad and Android, member only +Rewards and much more... 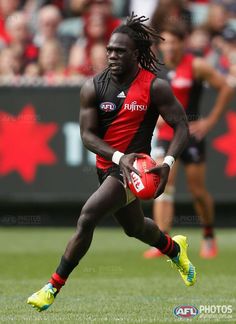 AFL 2016 Rd 02 - Melbourne v Essendon - MELBOURNE, AUSTRALIA - APRIL 2: Dean Kent of the Demons attempts to mark over Mark Baguley of the Bombers during the 2016 AFL Round 02 match between the Melbourne Demons and the Essendon Bombers at the Melbourne Cricket Ground, Melbourne on April 2, 2016. (Photo by Sean Garnsworthy/AFL Media) 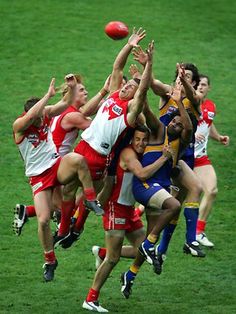 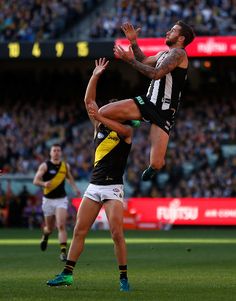 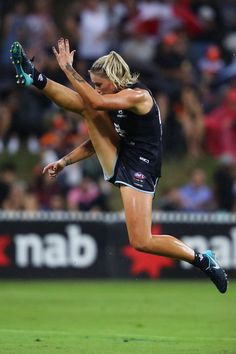 Check Out All These Other Spectacular Pics Of Tayla Harris Kicking

That pic we've all been talking about? It wasn't a one-off. Far from it. 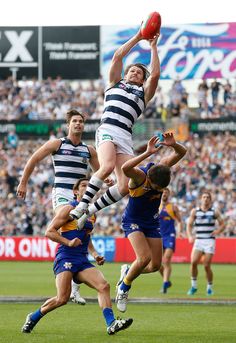 The five key points from the win over West Coast 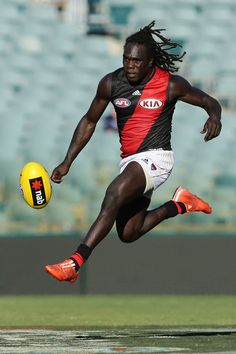 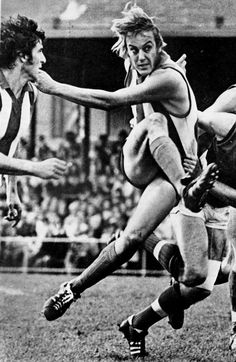 It takes a special footballer to be recognised as one of the best to have ever played in both SANFL and VFL.This marvel went by the name of Malcolm Blight