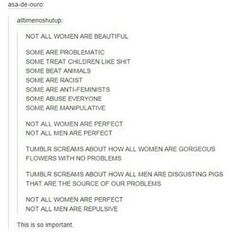 That kind of shit isn't restricted to Tumblr though. Nor is that all Tumblr is. It's perpetuated by groups of people across all social media platforms. Except for the anti-feminist thing, I agree. Most women and men aren't against feminism in the people who believe in equality, they are against women being treated as special and superior, regardless of facts or actual equality. 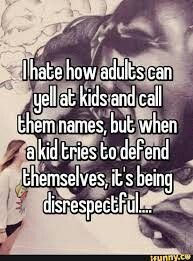 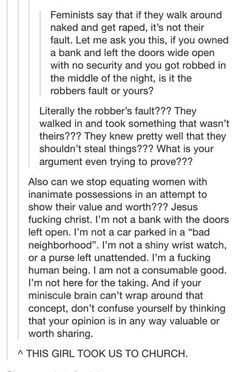 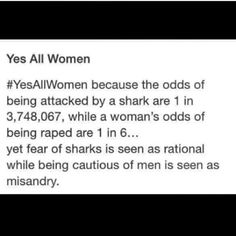 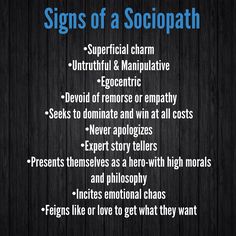 A TRUE SOCIOPATH GOES BACK ON HIS PROMISE, FROM THE NY DAILY NEWS!

A TRUE SOCIOPATH GOES BACK ON HIS PROMISE, FROM THE NY DAILY NEWS! Definition of my ex 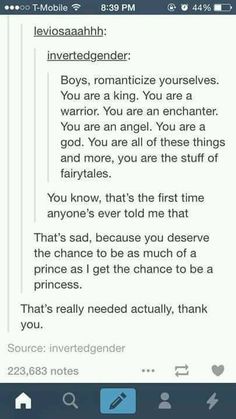 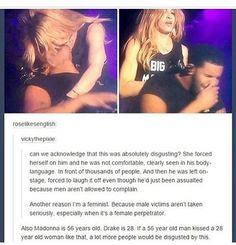 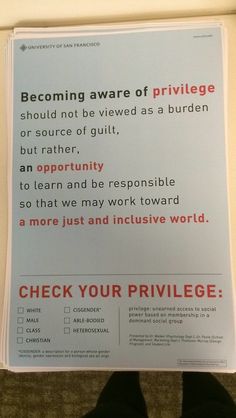 celestialallegorist: “ Okay but check out this on-point campaign my schools starting ((Lone Mountain is one of the buildings on campus and there’s a ridiculous set of stairs to get up to it)) ” 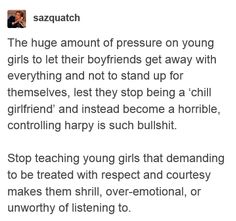 I was one of these girls in high school and it drove me to a dark place. I also lived in the sticks. But I dislike that this is treated like a female only issue when it's a human issue. Females do the same to males. Why don't we hear more about that? 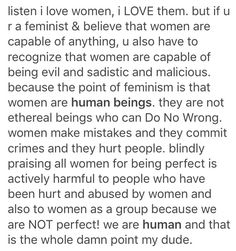 That is the point of feminism. We aren't perfect, we need to be punished equally when we commit offences. It's about equality, or else it's misandry and not feminism.

27 male survivors of sexual assault quoting the people who attacked them.

1,584 points • 160 comments - 27 male survivors of sexual assault quoting the people who attacked them. - IWSMT has amazing images, videos and anectodes to waste your time on 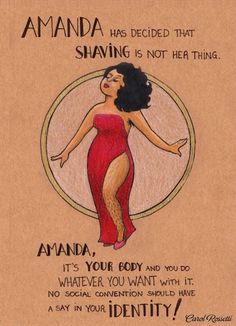 It's hardly a surprise that so many of the images that modern women are bombarded with every day focus on telling them to look or act a certain way. According to the 2011 documentary Miss Representation, 78% of girls are unhappy with their bodies,… 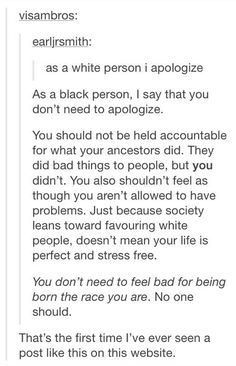 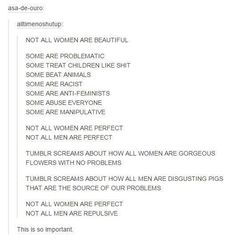 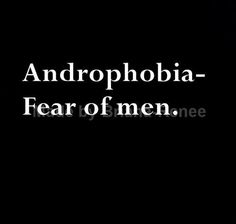 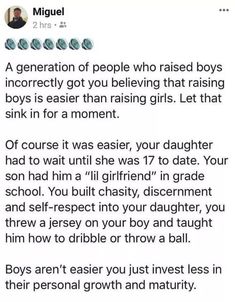