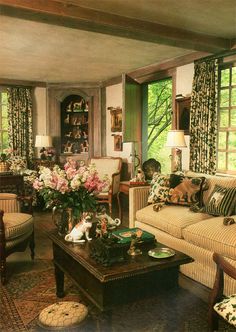 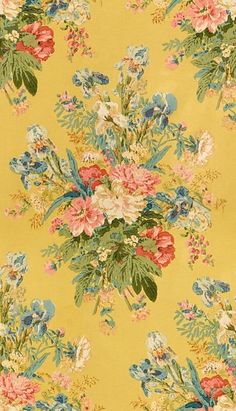 The latest Tweets from TERRY SULLIVAN (@BEAUTY_0F_LIFE). An interior designer based in NY inspired by nature in everyday surroudings to bring beauty to your life by sharing furnishings from design library. NEW YORK, NY 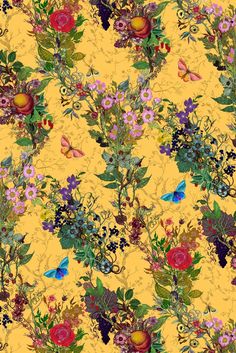 Length of velvet | Italian, Venice | The Metropolitan Museum of Art

Sumptuous velvets, such as this example, were among the most highly prized luxury fabrics of the Renaissance. Utilizing variations on a relatively small number of decorative motifs, most notably the pomegranate, palmette, artichoke, and garland, these silken-pile textiles developed from earlier fifteenth-century subtle voided patterns, formed by the appearance of the ground fabric where there was no pile on the surface, into visually and technically more complex designs 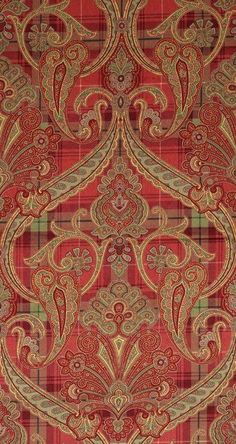 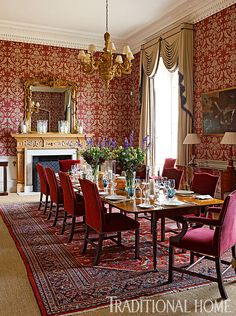 Before and After: Must-See English Manor Home 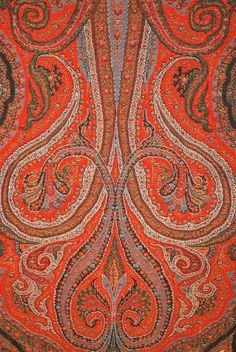 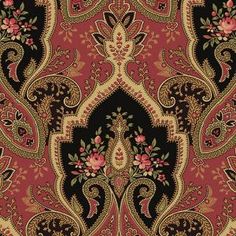 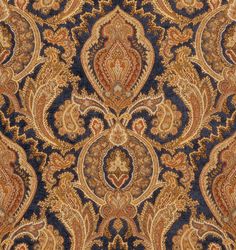 Fabricut is one of the largest distributors of decorative fabrics and wholesale fabric. We are the brand designers depend on for everyday decorating. 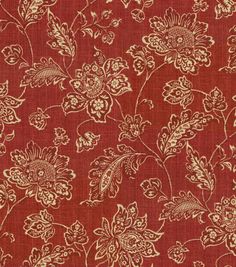 Shop Waverly Multi Purpose Decor Fabric 56" Everard Damask Ruby at JOANN fabric and craft store online to stock up on the best supplies for your project. Explore the site today! 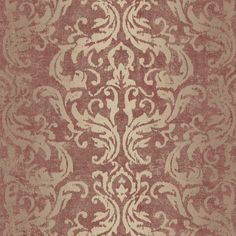 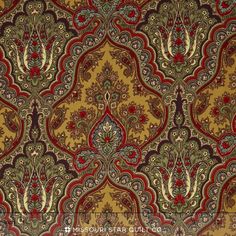 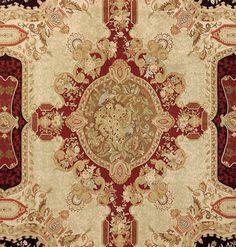 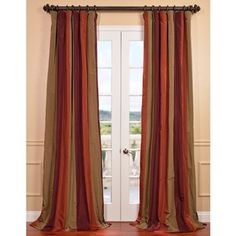 Add a modern classic look to any outdated room with this Roxbury faux-silk curtain. This window-panel curtain uses luxurious faux-silk and taffeta with a striped pattern, making it perfect for adding drama to a room with a muted decor. Curtain rods are easy to slip into this window panel's pole pocket, making installation simple. 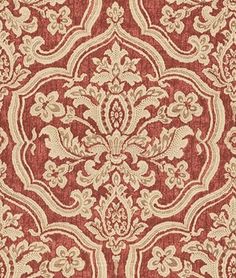 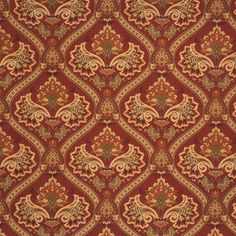