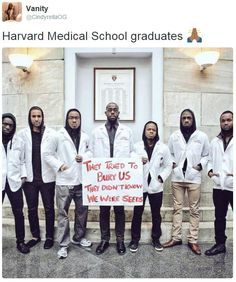 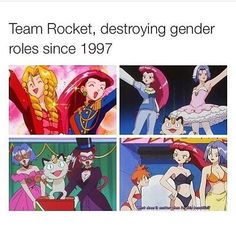 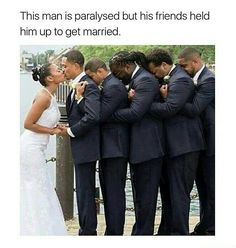 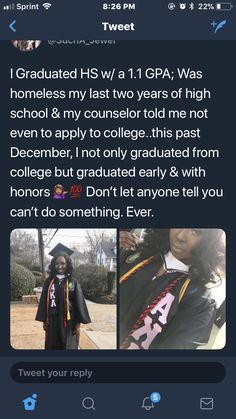 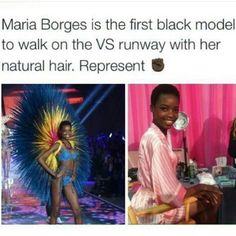 Maria Borges (October 28, 1992-): Born in Angola and raised by her siblings during the Angolan Civil War.before moving to New York. She was discovered in 2010. Named Forbes Africa Magazine's top model of 2013. Borges made headlines as the first model to sport natural Afro hair on the Victoria's Secret catwalk in 2015, as well as becoming a L’Oréal Paris spokesmodel in 2016. In 2017, Borges was the first African woman to feature on the cover of the American version of ELLE. 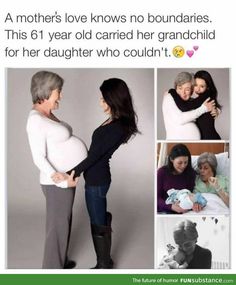 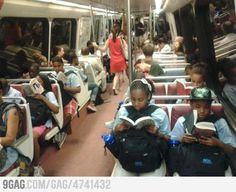 Saw this in the metro - faith in humanity restored