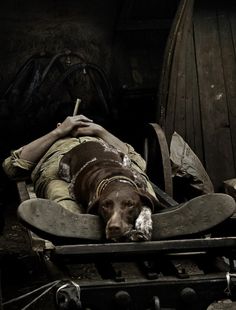 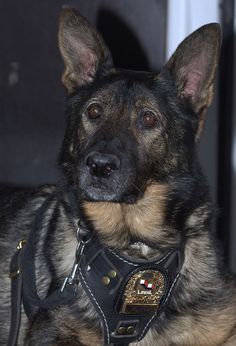 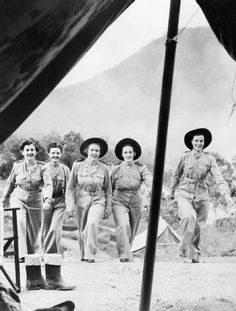 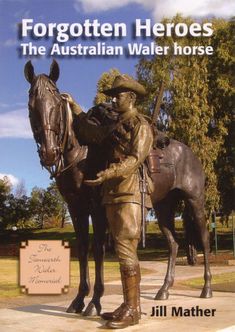 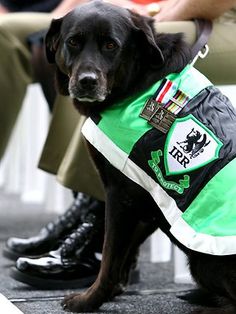 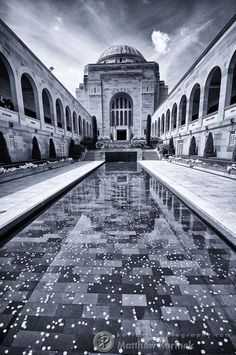 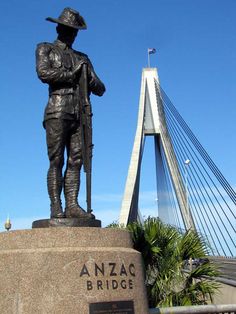 The statue of the Australian diigger at the end of Anzac Bridge in Sydney, stands opposite a statue of a New Zealand digger. 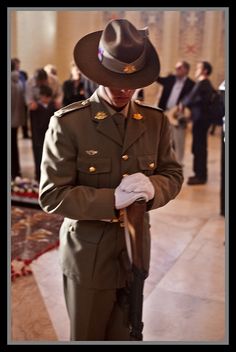 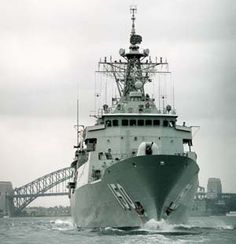 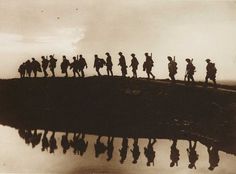 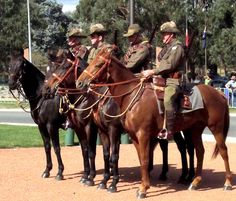 This photograph was taken by someone who attended the 2011 ANZAC Day ceremony at the Australian War Memorial. The mounted soldiers are wearing what is believed to be the uniform of the WWI Light Horsemen, with slouch hats featuring the rising sun badge. Many Anzac Day ceremonies now feature volunteers representing the famous mounted cavalry units. They took part in the last great successful cavalry charge to take the wells at Beersheba in WWI. 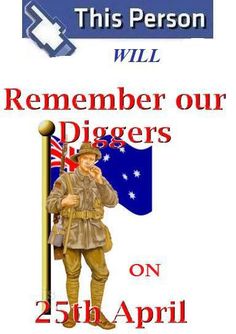 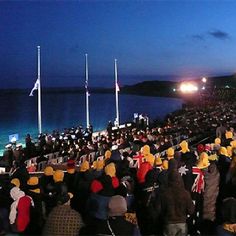 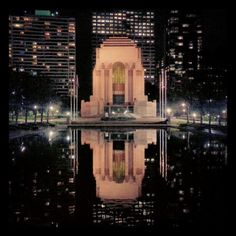