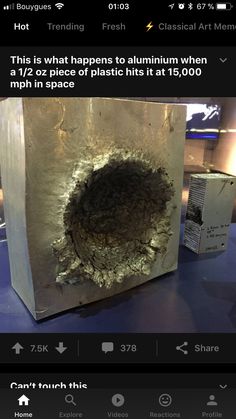 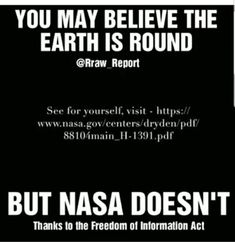 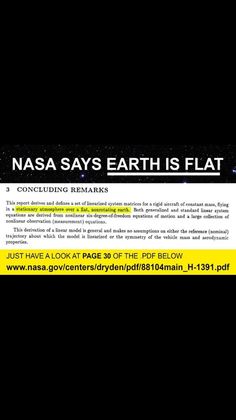 They've become so overconfident they have us all fooled that they slip up. Follow the link to twitter then to the NASA PDF page 30 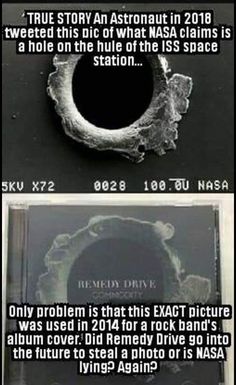 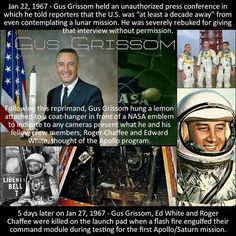 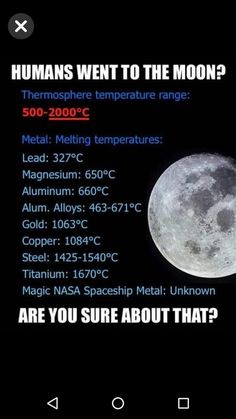 Hell NO they didn't go..its all a LIE! 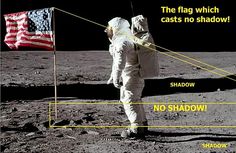 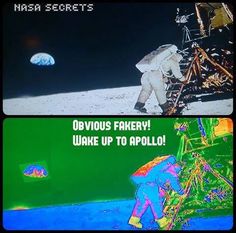 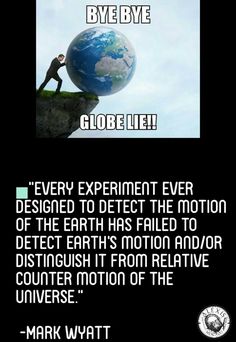 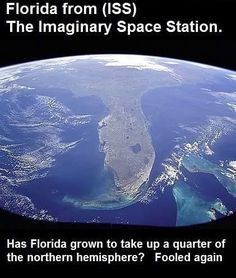 Flat Earth Fun Please do your own research to see if this is a true pic from the ISS. Well.. not a true pic because that is never an option... but if this pic is an actual NASA release. hell, it could have been a still off a vid... 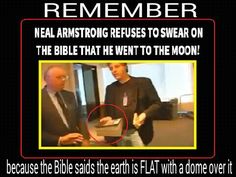 NASA are lying actors with special movie effects that they ALREADY had in the time they lied and said they went to the moon. Non of the people of NASA dare to swear on the bible that THIS really happend. Because IT is a lie of SATAN!! The earth is FLAT with a dome over IT according to the bible, according to GOD. Wake up!! Satan fools the whole World #HebrewIsraelites spreading TRUTH #ISRAELisBLACK 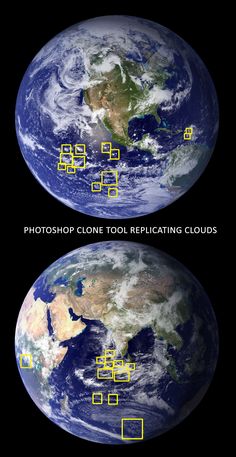 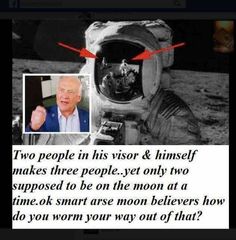 The flattest and earthiest of memes 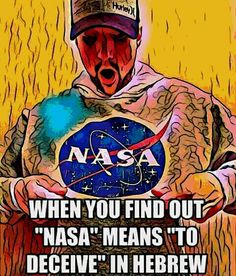 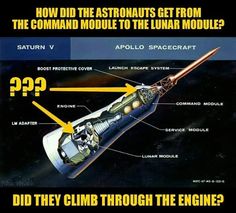 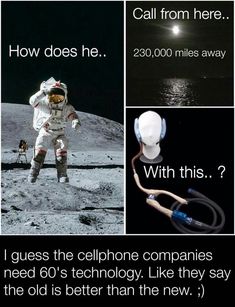