Bake for 20 min at 180 C (fan forced). Don't overmix the batter initially, as you have to mix the berries/whatever in later on! (Can use 1 cup choc chips instead.) Streusel topping -- only need a little. Brown sugar and icing sugar mix, more cinnamon, less flour, less butter. 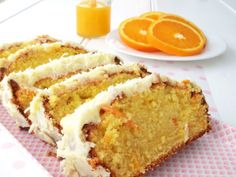 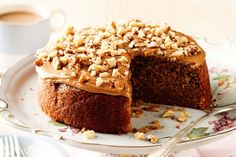 Share the love with this classic coffee cake recipe. 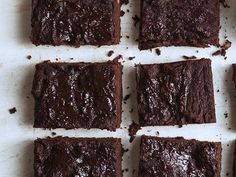 These are a lot less calorific than your usual brownie, with most of the moisture and sweetness coming from the dates 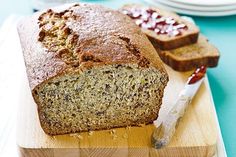 Kids and adults alike with love this coconut banana bread. It makes for a great snack or afternoon treat.

Enjoy every bite of these crisp plum and almond tarts, made with buttery puff pastry and served with a scoop of creamy vanilla ice-cream . 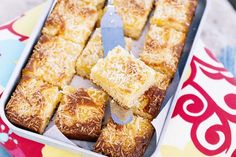 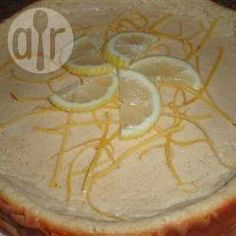 Ricotta is a lighter choice for making cheesecakes as shown in this recipe that has Sicilian origins with orange and cinnamon undertones.