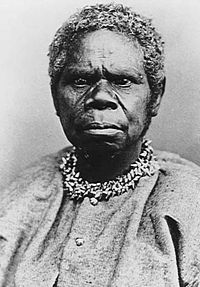 Trugernanner, the last full-blooded tribal-born Tasmanian Aboriginal from the Oyster Cove community. Truganini was born in 1812 on Bruny Island, south of the Tasmanian capital Hobart, and separated from the Tasmanian mainland by the D'Entrecasteaux Channel. She was a daughter of Mangana, Chief of the Bruny Island people. 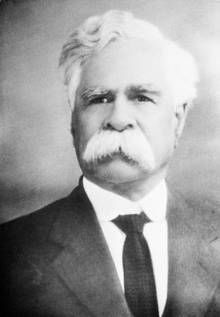 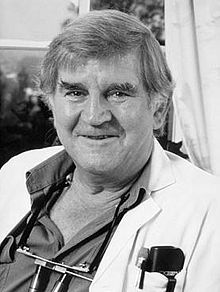 Fred Hollows was a NZ & Australian ophthalmologist who became known for his work in restoring eyesight for countless thousands of people in Australia and many other countries. It has been estimated that more than one million people in the world can see today because of initiatives instigated by Hollows, the most notable example being The Fred Hollows Foundation 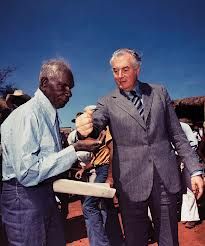 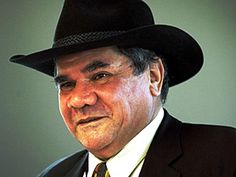 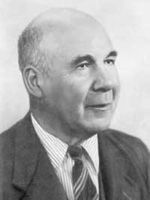 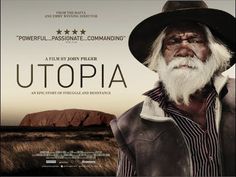 John Pilger official mailing list: http://eepurl.com/3JNc9 This is one of the most extraordinary films about Australia. This is Utopia, an epic production by... 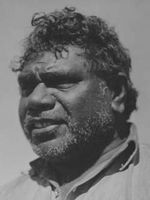 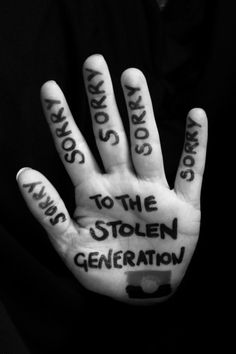 Between 1910 and 1970, roughly 100,000 Indigenous Australian children were forcibly removed from their homes or under duress from their families by police or welfare officers. 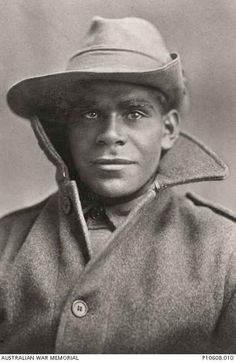 The story of the Indigenous people who served in the AIF has been largely ignored until now.

Private Miller Mack of the 50th Battalion served in France and contracted bronchial pneumonia in 1917. He was evacuated to England before returning to Australia in September 1917. He died of his illness two years later, in September 1919. 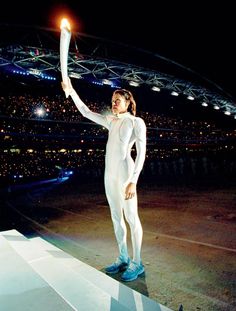 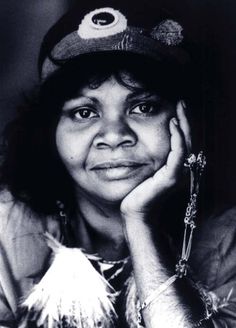 the gorgeous Ruby Hunter. I interviewed Ruby Hunter to write the story of her childhood so it could be included in Tough Stuff. Ruby was a member of the Stolen Generation. She was kind, courageous and inspiring. 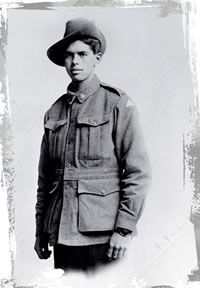 Our Mob, Serving Country 100 years and beyond

Indigenous Champion Project poster For more than a century, Australian men and women have served in the Defence Force to protect our country in wars, conflicts and peace keeping operations.

Pemulwuy charts the history of Australia's first ever Aboriginal resistance fighter. From his first encounter with the British in Botany Bay, to his 12 year… 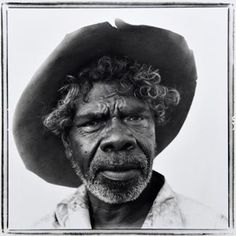 From Little Things Big Things Grow . The story of Vincent Lingiari . And the story of something much more. Paul Kelly's wonderful song about the fight for Aboriginal land rights . 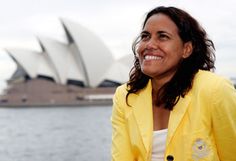 THE organisers of Cathy Freeman's wedding this Saturday have reportedly signed a confidentiality agreement to ensure the former Olympian's nuptials are just the way she wants them: private.