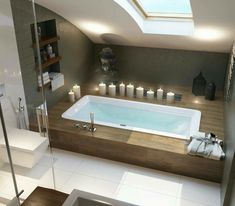 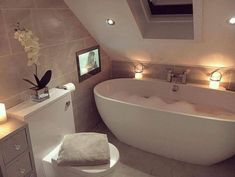 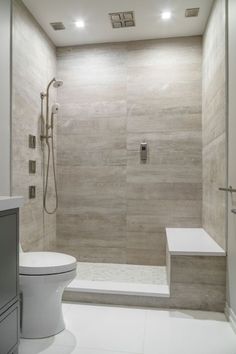 ▷ 21+ Amazing Before & After Bathroom Remodels That Will Inspire You

A bathroom remodel can make a huge impact on your homes comfort level, not to mention its resale value. As you research bathroom ideas and browse photos, make sure to save any bathrooms that catch your eye, then figure out some of the common features that seem to recur throughout. #bathroomremodel #bathroom 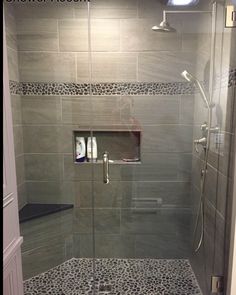 Basement Bathroom Ideas On Budget, Low Ceiling and For Small Space. Check It Out !!

but bigger and with a full bench and two showerheads

Home Interior Design — Rustic attic bathroom under a slanted ceiling in a...

Rustic attic bathroom under a slanted ceiling in a renovated 19th century apartment by the Rhine River, Switzerland [4000×2500] 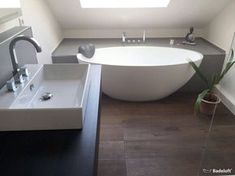 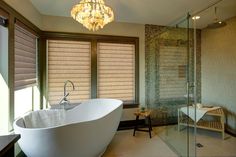 Have you wanted to test a Roman bathtub? Moreover, we aren't talking about the ancient kind. As an alternative, we're referring to the modern, sleek and spacious showers which can be created at home and set as a kind of alcove. No shower curtain at needed, since the bathtub becomes a tiny room in and of itself. Let us have a look at 10 new Roman bathtub stalls which can be considered a luxurious and pleasurable addition to your master bathroom.