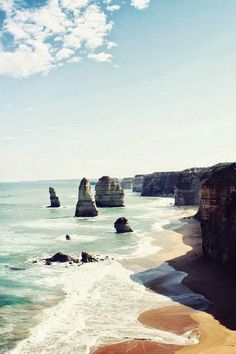 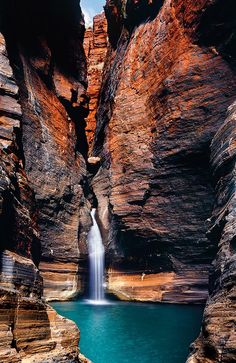 THIS is the stunning view that awaits if you're prepared to squeeze through rocks and leap over a waterfall to get there. 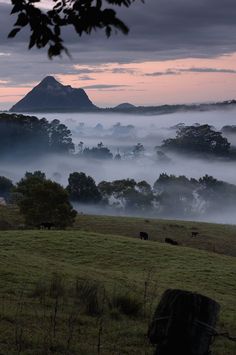 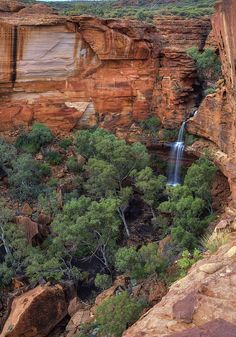 Kings Canyon Watarrka National Park, NT (Australia). 'Central Australia’s lesser-known geological wonder lies isolated within the low George Gill Ranges between Alice Springs and Uluru. Yet it is still a jawdropping spectacle. Centuries of changing climates have sliced the canyon out of the reddish sandstone like a knife through butter.' 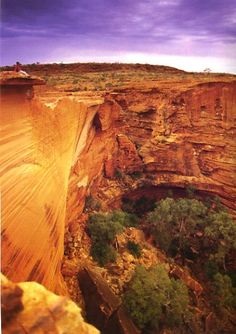 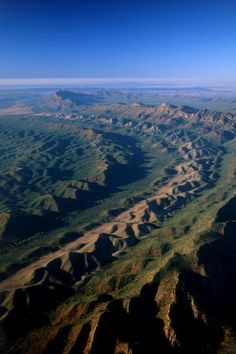 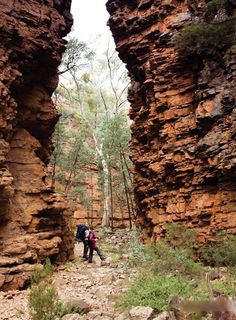 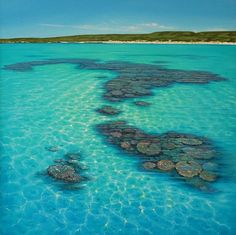 Ningaloo Reef, Western Australia // as you walk along the shoreline, you can see so many stingrays flitting off further into the ocean. 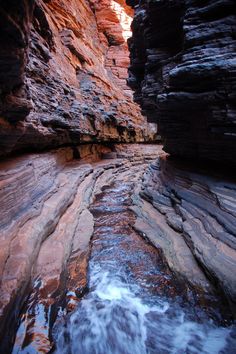 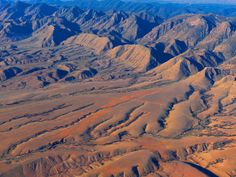 Flinders Ranges, SA // there is a small pub nestled in the outskirts of the ranges. A great meal after exploring all day. 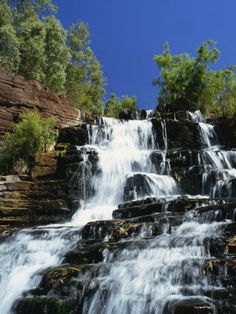 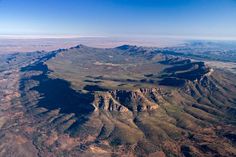 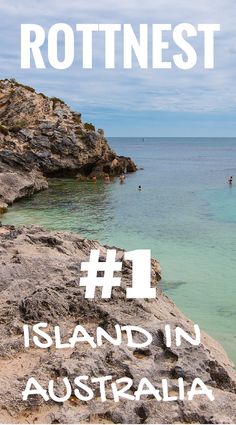 Rottnest Day Trip: Only Place In The World For That Elusive #QuokkaSelfie

Experience Oz conducted a poll of top Australian destinations in 2014 and Rottnest Island took the #1 spot, outranking The Whitsundays and Uluru. Wow, that’s a big call! But then again Rottnest has something that all these other destinations are missing… the happiest animal in the world which also happens to be ready and willing to pose for a #QuokkaSelfie at any time. Read more about Quokka's on Travel With Bender Family Travel Blog about Rottnest, Western Australia. 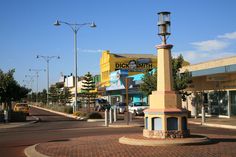 GlobeImages: Turning classic JPG files into a PDF with PDFBear | The PDFBEAR Blog

PDFBear can help your website change images to PDF 100% for Free!