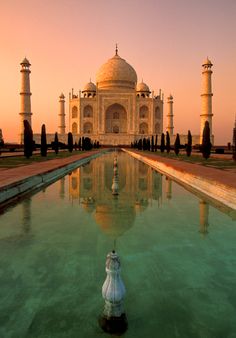 I really enjoyed compiling this list, it took a long time, but it was actually much easier than I was expecting, in fact, before I knew it I had written a list of 131 places to see before I die and… 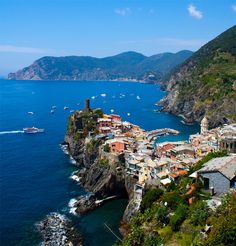 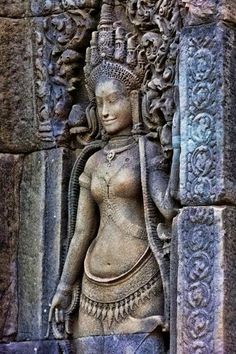 Escape to golden beaches, championship golf and locally inspired dining at The Ritz-Carlton, Kapalua, a luxury resort in Maui. 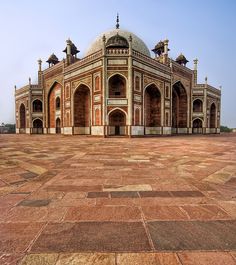 Stonework of the Mughals - Humayun's Tomb

Humayun's Tomb which was built in 1570. Humayun kept busy conquering Kabul and Delhi for the Mughals. This tomb, built by his wife after he died, served as an early architectural influence of the Taj Mahal. He probably left her some cash and paid off her Nordstrom's account, so the least she could do was build him a nice tomb. 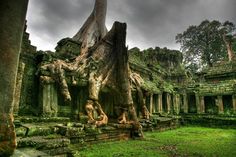 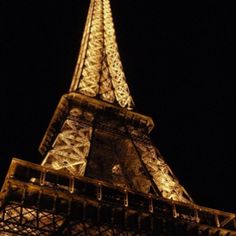 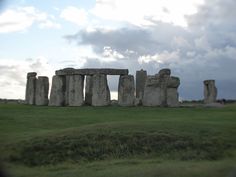 At Stonehenge right before it started raining