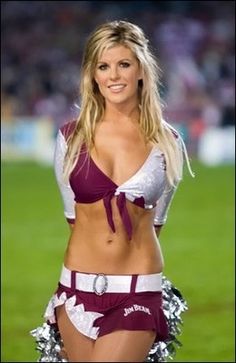 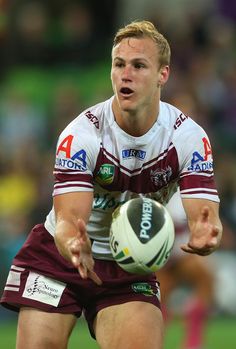 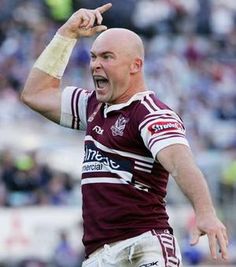 15. Ben Kennedy 2005-06 (37 games) Lock Ben Kennedy a New South Wales State of Origin and Australian international representative forward.He played his club football for the Canberra Raiders, Newcastle Knights (with whom he won the 2001 NRL Premiership) and the Manly-Warringah Sea Eagles. While Ben only played two seasons with Manly 2005–06 he was an inspirational leader in captaining the Sea Eagles and helped them rebuild and mentor players after the Northern Eagles merged disaster.

11. Steven Menzies 1993-2006 (302 games) Second Row Steve "Beaver" Menzies a local Manly junior had a stellar career with the Sea Eagles. Menzies is a noted defender, but is best known as the most prolific try scoring forward in rugby league. His total of 180 tries is second in Australian first grade rugby league, behind former Manly player Ken Irvine, who scored 212 tries. Menzies left in 2008 with a 40-0 grand final record win against Melbourne Storm on a record of 349 first-grade games. 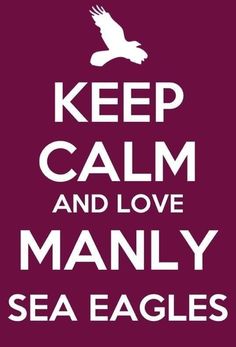 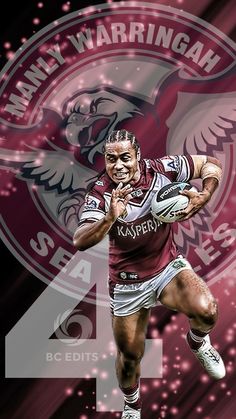 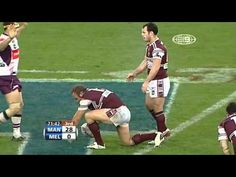 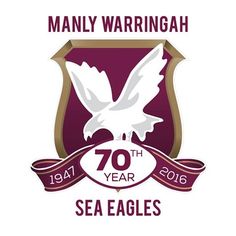 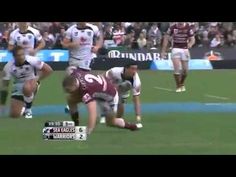 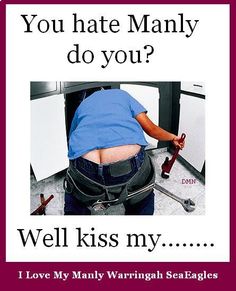 Manly Sea Eagles playing on tv...but even greater at Brookie on a sunny Sunday arvo with my gorgeous hubby and fab kids! Wish I could be there for every game!!! 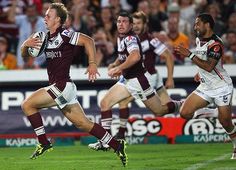 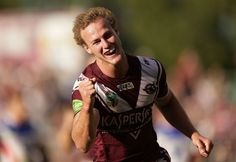 The Sea Eagles host the Newcastle Knights at Brookvale Oval.

DALY Cherry-Evans has reneged on the Gold Coast Titans to sign a $10 million contract with the Manly Sea Eagles — by far the most lucrative deal in the game’s history.