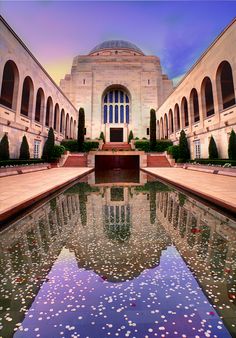 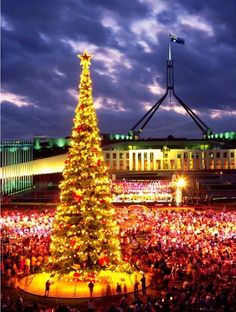 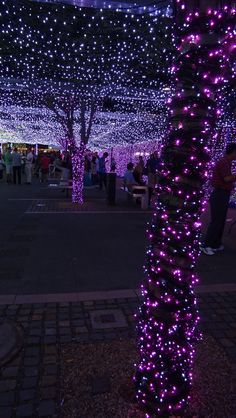 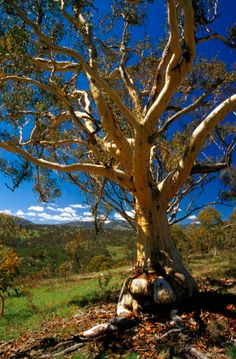 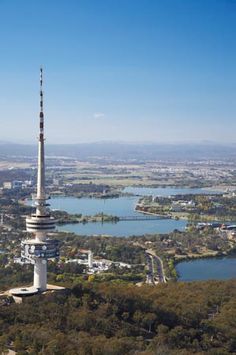 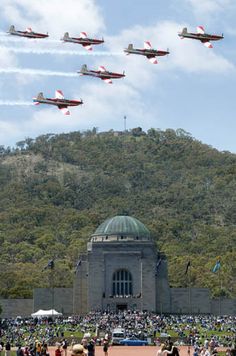 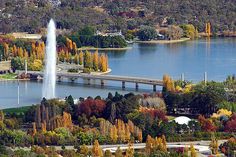 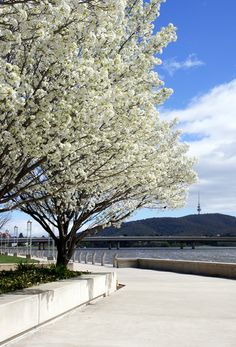 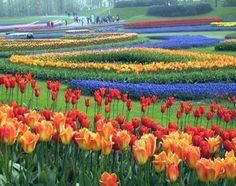 BookToday has a great selection of hotels and apartments in the vibrant CBD of Canberra. Stay close to the biggest flower festival in Australia, The Floriade. 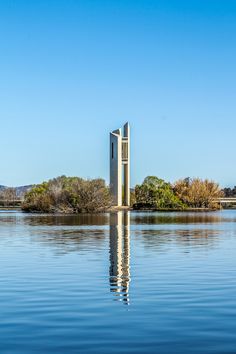 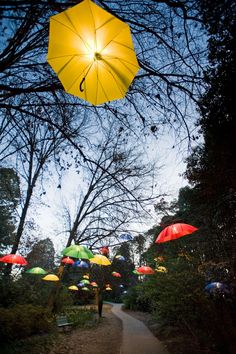 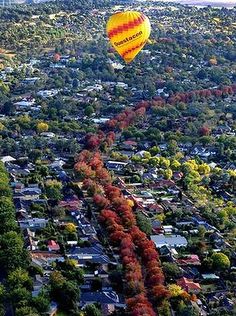 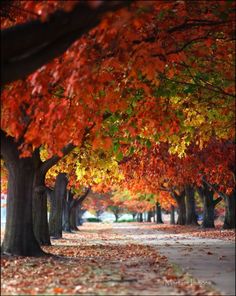 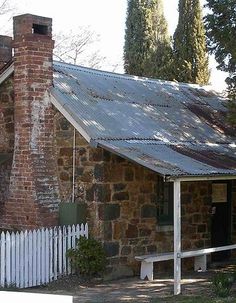 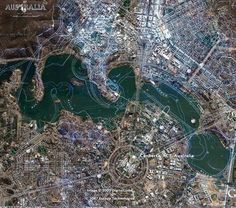 I spotted a few enticing visual patterns when browsing Australian cities in Google Earth recently. First, of course Canberra's Ebenezer Howard-inspired city centre looks fantastic from the air, even if it was never finished according to plan. (See also Marion...