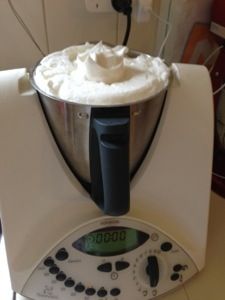 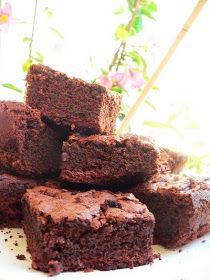 Are you looking for a easy-to-eat dessert to offer to your guests? You must try this chocolate brownies , a simple and easy-to-make recipe to be serv… 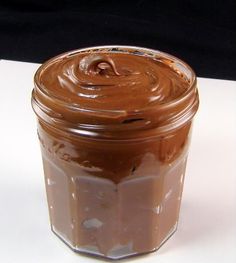 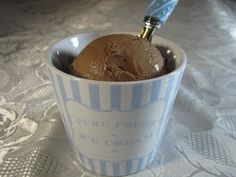 Thousands of Thermomix Recipes, Reviews and Help for TM31 and TM5. The original Thermomix Community. 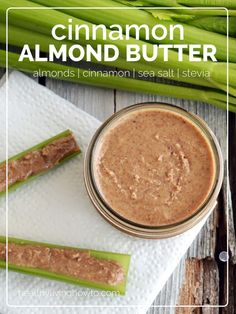 Celery has long been used for medicinal purposes, dating back to the 9th century. The first recorded use of celery as food was in France in 1623 and then later in the 19th century it was introduced to the United States. During this time period, celery became an exotic food important to the “class” conscious consumer.... [Continue Reading] 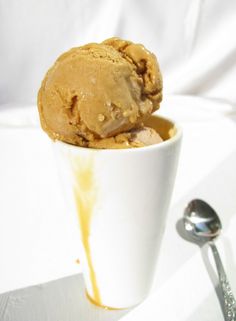 We've been living on the sea coast for more than 12 years but have never gone to the beach during daytime. Burning sun, crowds of tourists ... 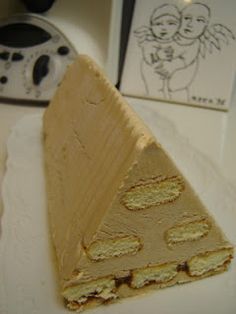 This sweet little number comes from Allan Campion and Michele Curtis’ book “In The Kitchen”. This cookbook has a wealth ...

Healthy Thermomix recipes: cook along with Bec on YouTube

Coconut and Nutella Cake with Thermomix

Would you like to prepare a delicious coconut and Nutella cake ?Here you are! Coconut and chocolat combine perfectly that's why there are … 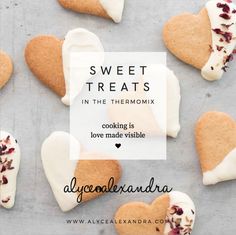 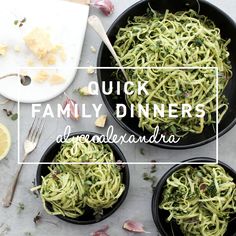