Erich McVey So you've picked a wedding date and you've started to visualize your perfect day, but you're still missing a huge part: the wedding venue! Picking the perfect venues for your ceremony and reception are crucial to making your wedding day vision come together. Though choosing an 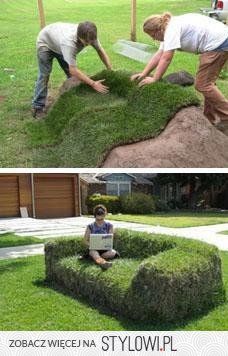 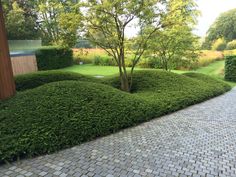 Our team of plantsman are horticulturalists who have a passion for plants and love designing, creating and maintaining beautiful, sustainable gardens. 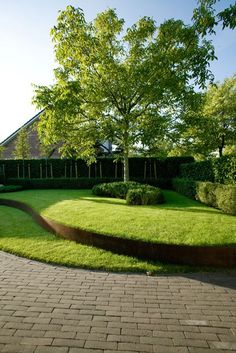 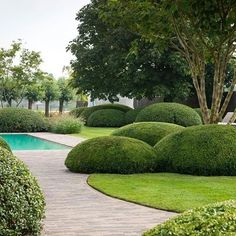 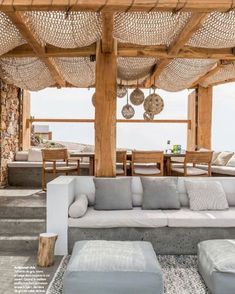 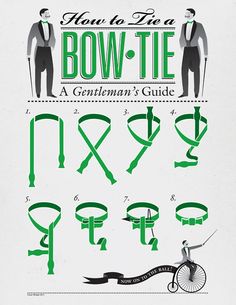 A Gentleman’s Guide: How to Tie a Bow Tie 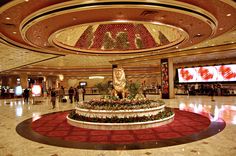 The MGM Grand, a hotel casino, opened in 1973 as the Strip’s first super-resort. Not only has it got the reputation of being the second largest hotel in the world and but also the title of the largest hotel resort complex in the United States in front of The Venetian. The entrance of the MGM Grand makes feel its guests to be entering in the most luxurious hotel in old Las Vegas. 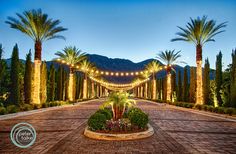 We took the weekend off and took a drive to Palm Springs, CA. If you head to Palm Springs in July…its considered off season. Why?…its way too hot! About 108-110 degrees each day! Whew! …

entrance to la quinta Resort- worked there and lived in La Quinta. Best desert spot ever.

Use Marriott's Hotel Directory to Conduct Your Hotel Search

Browse Marriott's hotel directory to search for hotels that are designed to satisfy your every need. See our complete list of hotels at Marriott.com.

Entrance at Vatulele in Fiji on Vatulele Private Island Resort